Elon Musk Names His Goal for Space Flight, But Dogecoin Community Reminds Him of His DOGE-Moon Promise

Yuri Molchan
Elon Musk has clarified the goal he set for SpaceX flights, but the Dogecoin community reminded him he promised to take Dogecoin to the moon 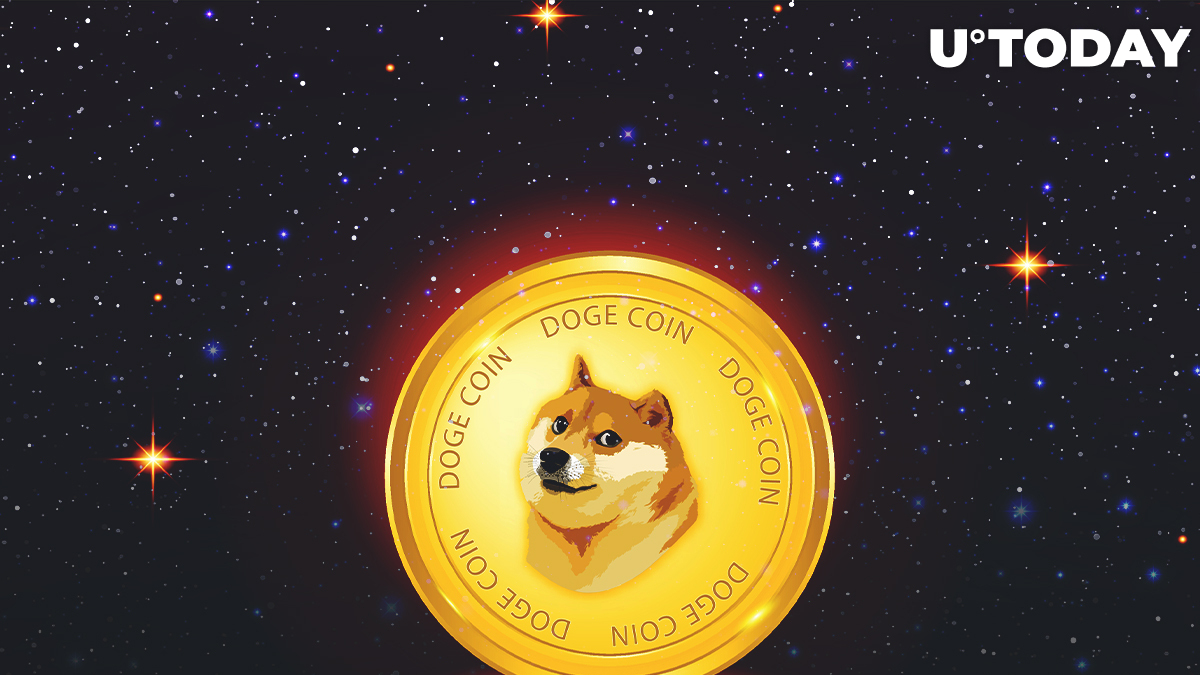 During the recent Code Conference, Elon Musk defined the goal of the SpaceX flights, including the recent flight where he sent a team of civilians to space.

The CEO of Tesla and SpaceX stated that his goal is not to send himself to space but to open space for humanity. However, he stated that perhaps he will also fly there himself at some point in the future.

Related
Cardano Founder Warns He Will Be Unavailable for Two Weeks, Here’s Why

Prominent Dogecoin blogger from YouTube Matt Wallace commented to remind Musk that earlier this year he promised to "put literal Doge on the literal moon."

Who else wait to see Elon Musk put #Dogecoin on the moon? :)