Robinhood Executive on Shiba Inu Community Engagement: "We Don't Take That for Granted" 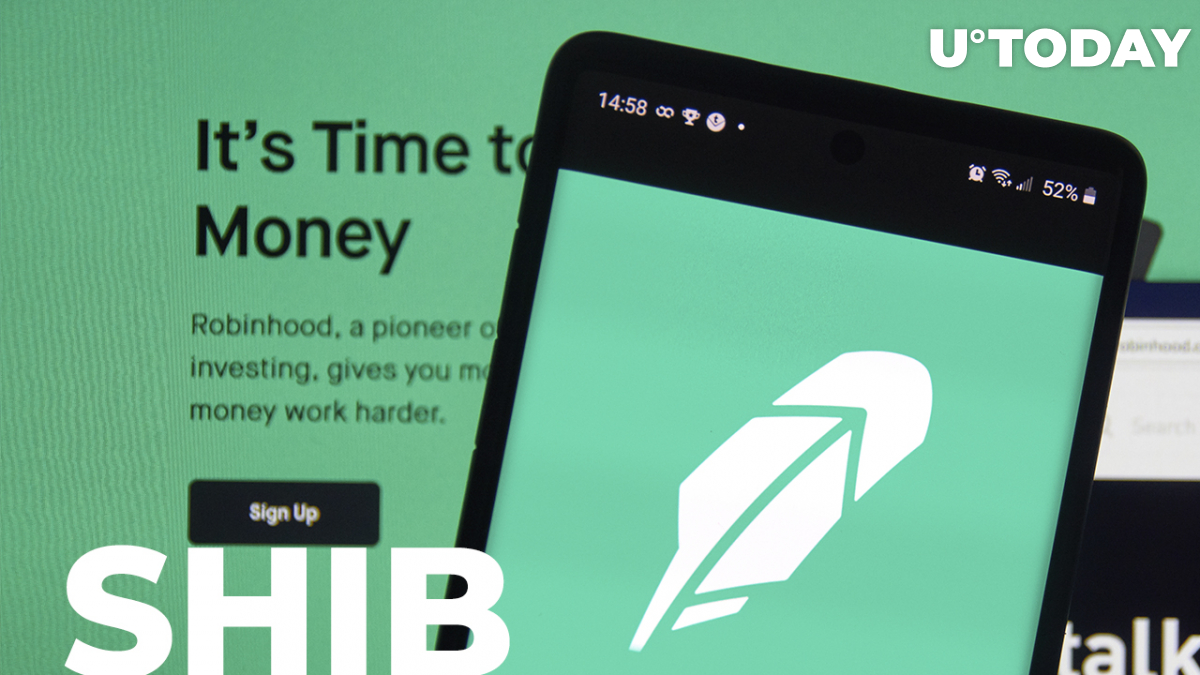 In a recent interview with Bloomberg TV, Aparna Chennapragada, chief product officer at Robinhood, said that the company "really appreciates" the Shiba Inu community, and it does not take its energy for granted.

At the same time, she will not comment on whether or not the Menlo Park-based online brokerage is intending to list the meme cryptocurrency.

The no-commission trading app initially added support for Bitcoin and Ethereum in early 2018. A few months later, it expanded its offering with Litecoin, Bitcoin Cash and Dogecoin.

Contrary to its crypto-native competitors, Robinhood did not opt for an aggressive listing policy, choosing "quality over quantity." The company offers only seven cryptocurrencies.

Last week, Robinhood chief financial officer Jason Warnick said that the company would keep its options open regarding the listing:

It's not lost on us that our customers and others would like to see us add more coins.

The Shiba Inu community has been clamoring for Robinhood support for months, with its Change.org petition collecting over half a million signatures.

In other news, Robinhood has kicked off the beta testing phase of its cryptocurrency wallets, according to an announcement made by Christine Brown, the chief operating officer of the company's crypto division.

The first 1,000 users on the waitlist have received priority in getting access to the much-anticipated "Wallets" feature. Beta testers will be able to make up to 10 transactions per day, and those cumulative values should not exceed $2,999.

In late December, Brown announced that 1.6 million people had joined the waitlist.

Robinhood has attracted plenty of criticism from the "not your keys, not your Bitcoin" crowd for not allowing users to withdraw their cryptocurrency.