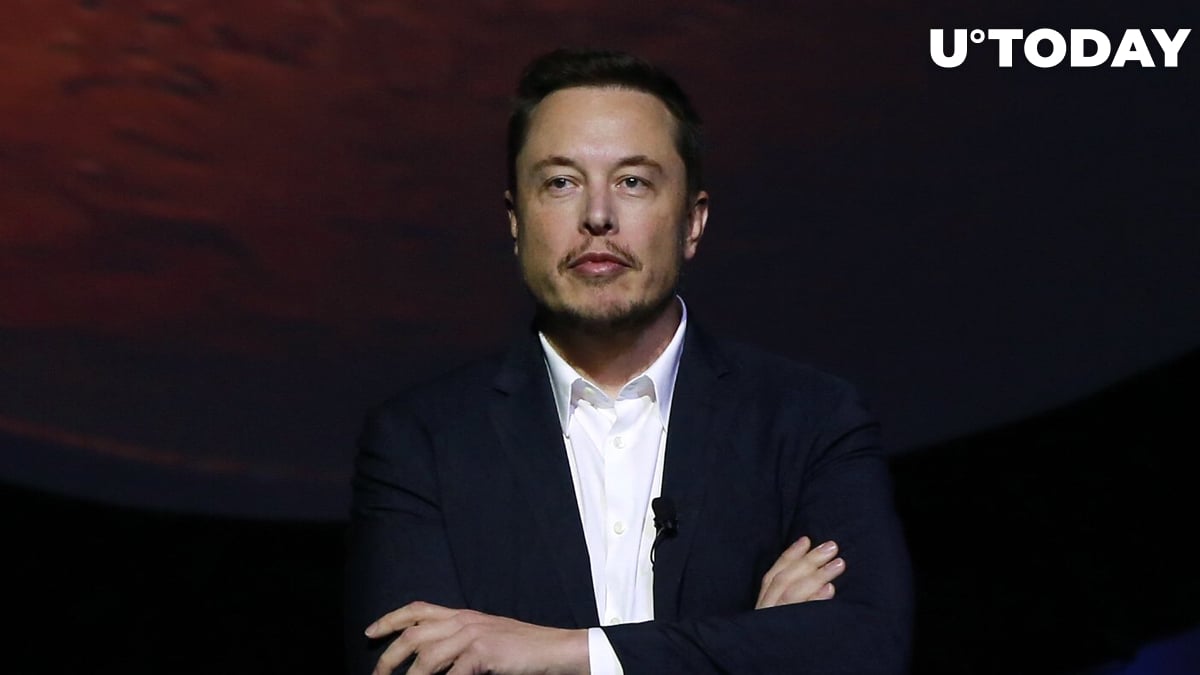 Contrary to what many might have thought, Elon Musk, the richest man on the planet, doesn’t spend his whole day thinking about Dogecoin.

In a recent tweet, the CEO of Tesla and SpaceX addressed mounting criticism about his frequent cryptocurrency tweets, saying that his behavior on Twitter “definitely” doesn’t represent his real-world time allocation:

Presently, the Twitter account of the man behind the two of the most revolutionary companies on the planet is teeming with cryptocurrency-related tweets.

As reported by U.Today, Musk sent Dogecoin soaring yesterday once again after revealing that his son, “Lil X,” was a “toddler hodler.”

On the same day, he posted a Bitcoin meme with Chuck Norris and recommended his followers to avoid cryptocurrency wallets “at all costs.”

Musk’s tweets could get him in trouble, again

Doug Davison, ex-branch chief of the SEC's division of enforcement, claims that Musk could appear in the regulator’s crosshairs because of his Twitter activity:

It would not be surprising - given the focus on the chief executive's tweets, Bitcoin pricing and recent dramatic market moves - for the SEC to ask questions about the facts and circumstances here.

The billionaire is no stranger to getting in trouble with the SEC because of his Twitter account. In September 2018, he shelled out $20 million to settle securities fraud charges with the regulator.