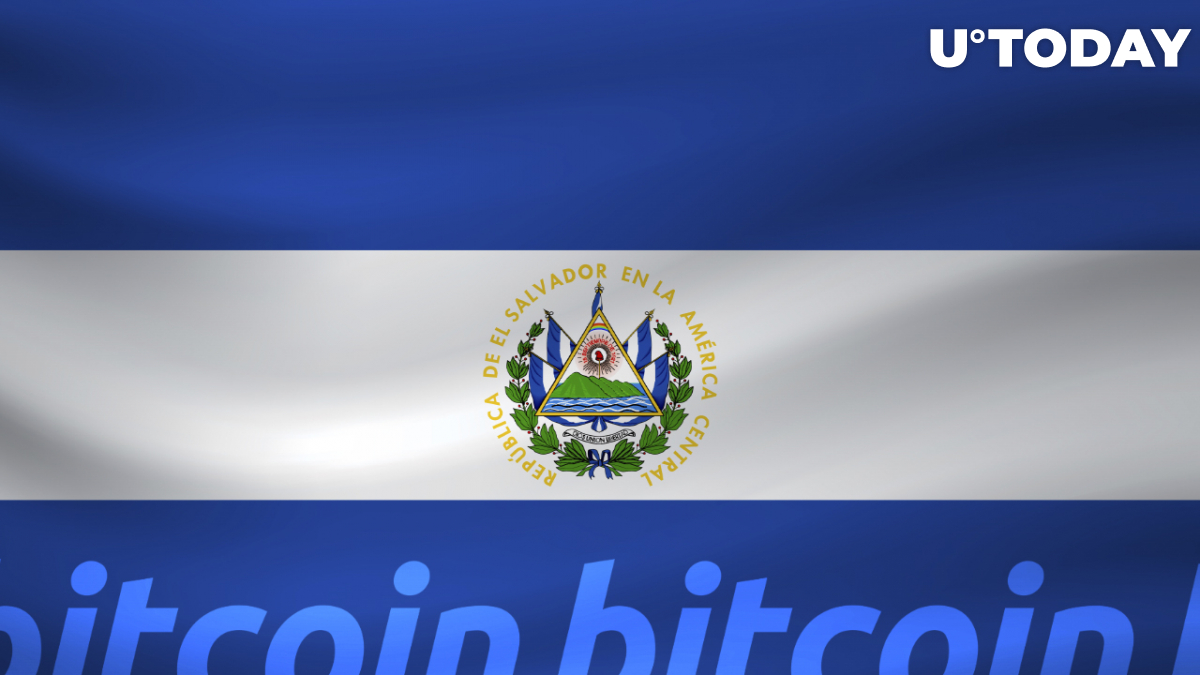 The country's commitment to Bitcoin and blockchain technology in the financial system might be hard for investors with a more traditional approach to investing. The nation's USD-backed bonds saw a new all-time low after El Salvador's president revealed plans for Bitcoin-backed bonds, Bloomberg reports.

El Salvador's USD notes with due dates in 2050 fell to 64.4—a new all-time low. The country's debt was one of the worst performers on the foreign debt market on Monday. The main reason for a swift drop is President Bukele's plan to sell sovereign Bitcoin bonds.

A large portion of the risks that investors face is incoming from the fact that the current government of El Salvador is not willing to establish a proper relationship with the IMF. Bukele's party fired five top judges and the attorney general.

The modernization of El Salvador's economy and implementation of blockchain technology have not been welcomed warmly by investors and citizens, who have repeatedly criticized the president's decision.

According to Nathalie Marshik, a Stifel Nicolaus & Co. managing director, current decisions have driven the country even further from IMG policies, which have already reflected on the bond's performance. The expert also notes that investors might face even more losses as Bitcoin adoption intensifies in the country.

Related
Here's How Bitcoin Could Hit $250,000, According to Mark Yusko

Currently, that nation's debt is moving into stressful territory for investors. El Salvador's bonds need to gain 1,168 points in extra yield to become more profitable than U.S. Treasury papers. But at the same time, the government's decision to release tokenized bonds may give the country a chance to gain more funds from investors who are willing to take more risks for a greater reward.

The majority of financial analysts agree on the shady future of the country's economy and national debt since the decision to collect funds via tokenized bonds is a sign of unclear strategic financial planning and doubling down on the economy.