Zcash Could Venture into DeFi Through Cross-Chain Interoperability with Ethereum

Alex Dovbnya
DeFi could be a new attractive use case for Zcash, which is in the middle of identity crisis 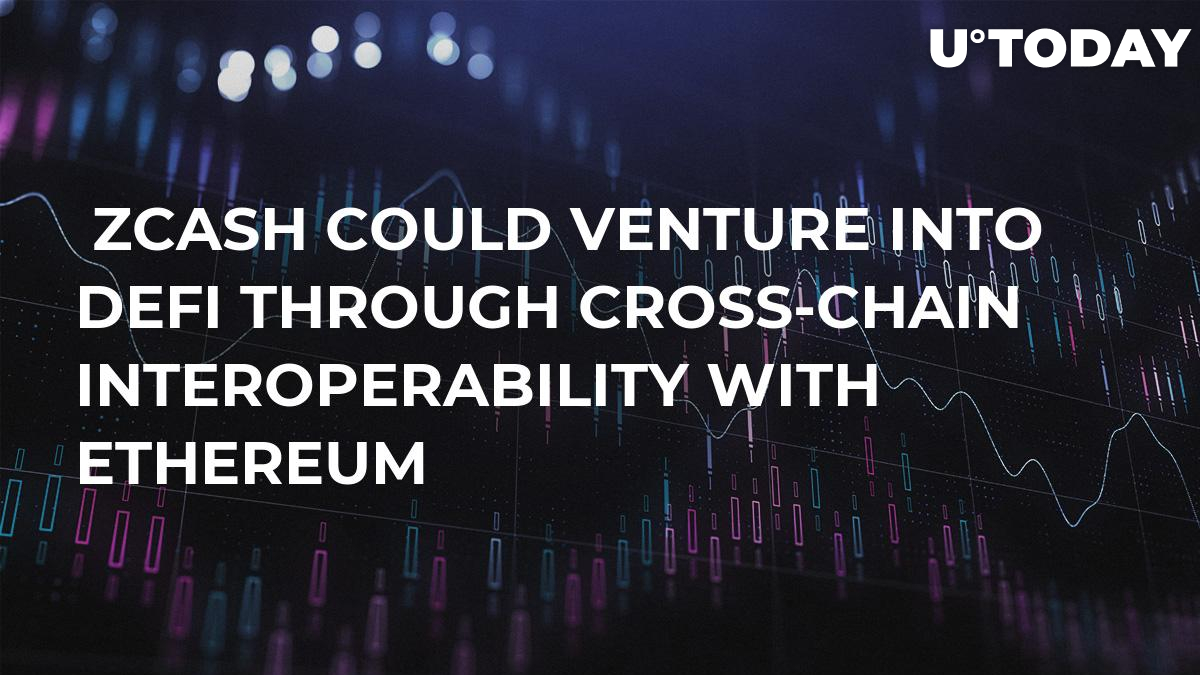 According to Coindesk, the Electric Coin Company (ECC), the for-profit firm behind the development of the Zcash (ZEC) cryptocurrency, could venture into decentralized finance (DeFi).

The company's vice president of marketing Josh Swihart said that they were considering creating a "wrapped" ZEC during the much-talked-about Devcon conference that took place in Japan, Osaka. This would standardize the second biggest privacy token to the ERC-20 format, thus enabling additional functionality. 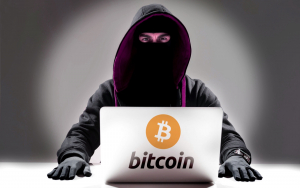 Zcash, which was created by Zooko Wilcox in attempt to make a private version of Bitcoin, is still primarily used for speculative trading, and the number of "shielded" transactions pale in comparison to those that were transparent. Hence, ensuring this cross-chain interoperability could result in a new use case.

DeFi has become a new frontier for Ethereum, the project that has been struggling to revive its luster since the enormous ICO bubble eventually popped.

However, as reported by U.Today, Ethereum creator Vitalik Buterin claimed that DeFi products shouldn't be treated as safe investment.