Dogecoin Tops XRP as Its Market Cap Swells to $72 Billion

Alex Dovbnya
While everyone is screaming about a massive bubble, Dogecoin keeps climbing up crypto charts 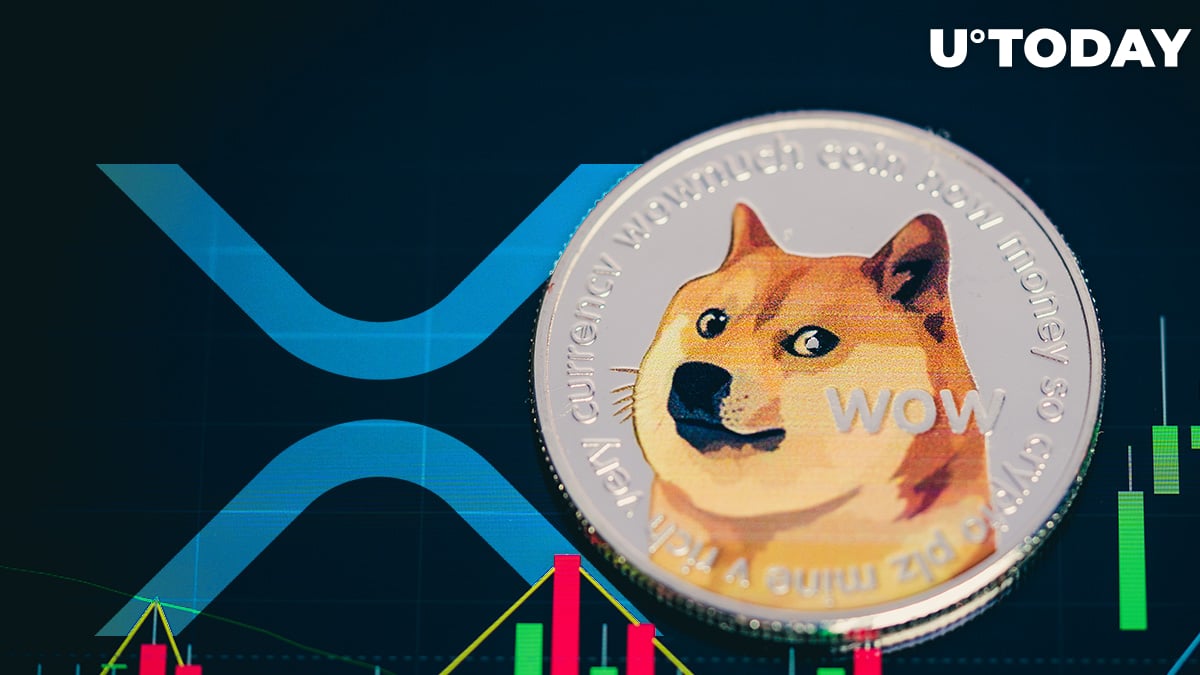 Joke cryptocurrency Dogecoin continues its shocking ascent, now surpassing Ripple-affiliated XRP by market capitalization for the first time since 2014, according to CoinMarketCap data. Back then, both of them were below Nxt, Dash and Peercoin.

Dogecoin is bigger than BMW

The meme coin logged yet another all-time high at 12:31 p.m. UTC, with its market cap swelling to a staggering $72 billion. To put things into perspective, the cryptocurrency, which originally began as a Bitcoin parody, is now bigger than Santander, Intercontinental Exchange and BMW.

At press time, Dogecoin occupies fourth place, its highest position ever, on CoinMarketCap.

It is now up nearly 16,000 percent in 2021, demolishing the returns of every other major cryptocurrency save for Binance Coin. Dogecoin is also the best-performing coin in the top 100 over the past 24 hours, rising by over 35 percent.