Doge Cofounder Plans to Learn More About “Coding Crypto Stuff” – Is That for Dogecoin?

Yuri Molchan
Dogecoin cofounder is taking an unpaid vacation to learn more about "crypto coding stuff," according to his tweet 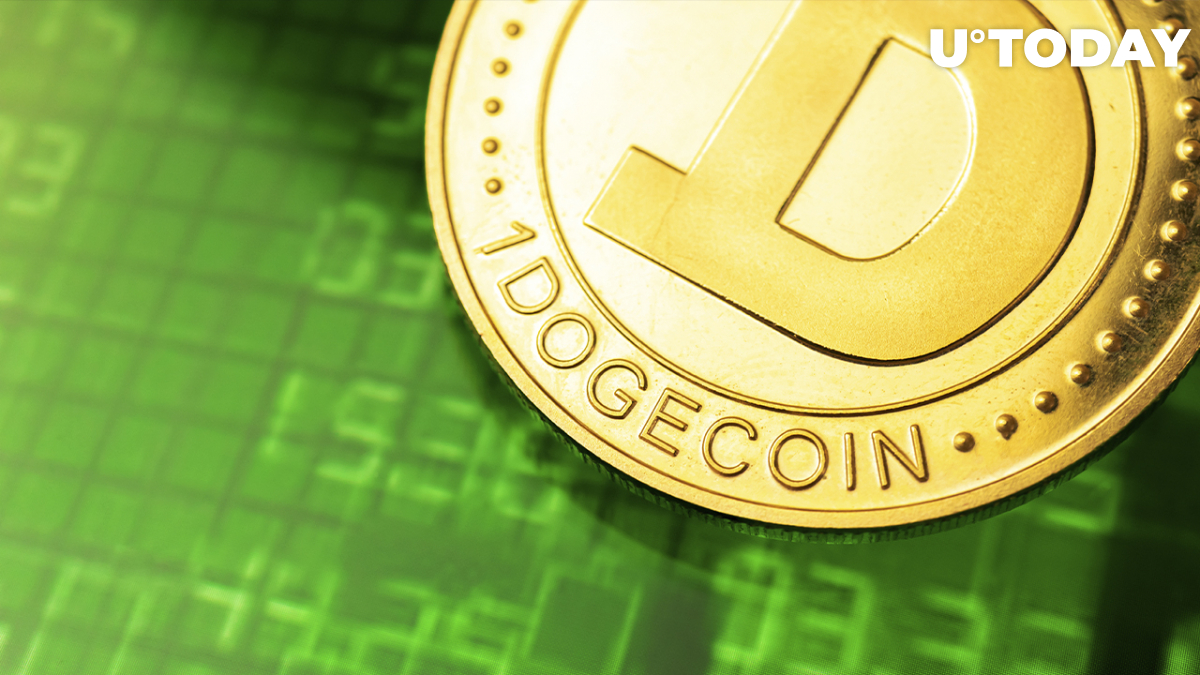 Billy Markus, who cofounded the most famous meme cryptocurrency, Doge, together with Jackson Palmer back in 2013, has taken to Twitter to announce that he has requested an unpaid vacation of three months to learn more about how to code "crypto stuff."

However, in the thread, he explained that it is not to make any improvements to Dogecoin.

amusingly i just requested 3 unpaid months off work to learn more about coding crypto stuff, so i timed the market perfectly to be broke ?

No plans to return to Doge or make new crypto coin, here's why

Billy Markus no longer deals with the Dogecoin project, according to his Twitter bio. However, from time to time his subscribers on Twitter keep asking him if he plans to return and work on the meme coin again.

This time, after the root tweet about wishing to "learn more about coding crypto stuff," a user asked if Markus wants to do that to improve DOGE later on.

Billy responded that not only does he not plan to begin working on Dogecoin again, but he also does not intend to create any other new cryptocurrency.

According to the IT engineer, "something very wacky" needs to happen to him to make him consider these options.

i am very much not planning on creating any new cryptocurrency or working on dogecoin again, something very wacky would have to happen for me to consider that

He has also clarified why he does not want to return to coding Doge or any new crypto. Billy stated that the crypto community tends to blame their unsuccessful financial decisions on crypto developers, and that is not good for devs' mental health.

Perhaps, if Markus decided to create a new cryptocurrency, it would be a worthy project and would receive mass support from the community. The history of cryptocurrency projects has a few examples like that to offer.

Charles Hoskinson, a co-founder of Ethereum, then left to build Cardano. Jed McCaleb, who first helped to found Ripple, later left to create Stellar. Both ADA and XLM are favored by their communities regarding utility and have big prospects for investors. However, Cardano and Stellar also have plenty of critics around them.

In a tweet on Dec. 27, he gave an answer to a similar question. Back then, Markus tweeted that the more he did for people as a Dogecoin leader, the worse treatment he got from them in return.

Markus also revealed the amount of DOGE he owns, which proved not to be a big one—only around 220,000 coins.

Curiously, Dogecoin is the only cryptocurrency so far accepted by Tesla e-car producing giant for merch, and it is favored by Elon Musk. Last year, the company tried to adopt Bitcoin payments but then closed them down for controversial reasons to do with BTC mining harming the environment.