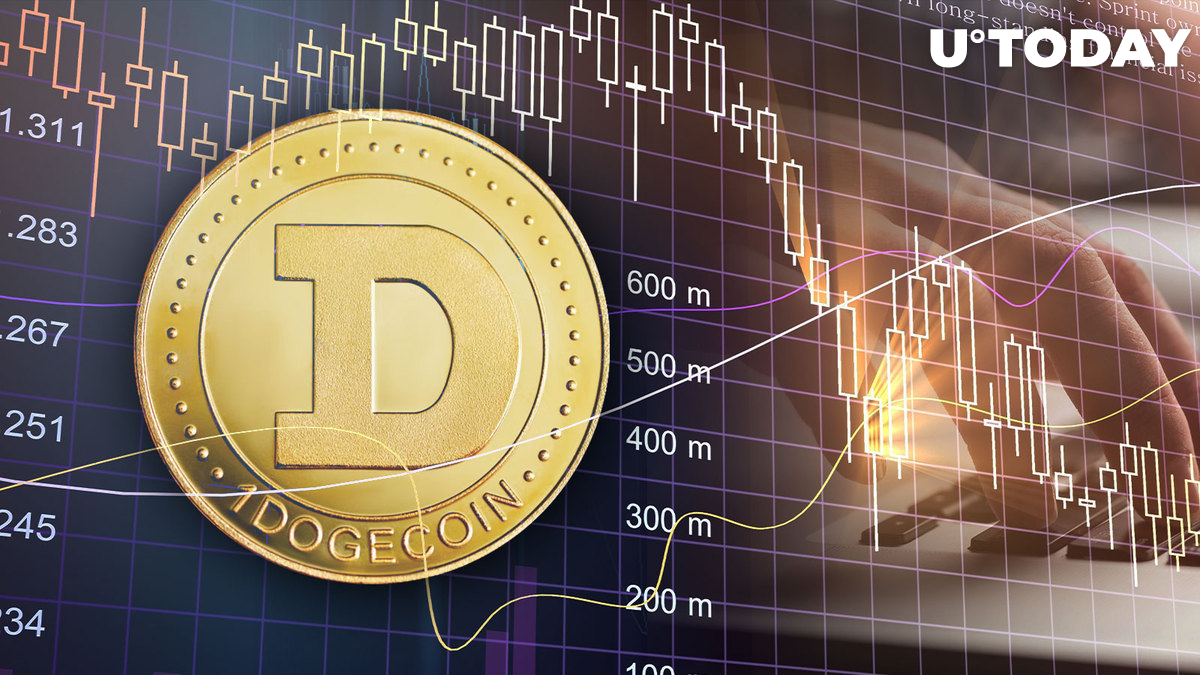 As per data shared by CoinMarketCap, the original meme coin, DOGE, is down around 11% in the past 24 hours.

As the fall began, an anonymous whale shifted a whopping 200 million Dogecoin, allegedly from a Robinhood wallet.

As reported by U.Today on Saturday, the original meme coin's price soared by roughly 15% between Friday and Saturday. One of the reasons for that was likely Elon Musk's tweet, in which he stated that he would make an "alternative phone" should Twitter bump into problems with app stores for Android and iOS apps.

Apparently, the DOGE community decided that this is another potential opportunity for the global adoption of the meme coin, making it "the people's crypto," as Elon Musk referred to it in February 2021.

The community has already sort of called this potential smartphone from Musk a "Tesla phone." Besides, Musk, who has been a long-time passionate supporter of DOGE, has mentioned several times his intention to integrate Dogecoin into Twitter as one of the payment options to reward content-makers.

However, over the past two years, Elon Musk's tweets have started losing their "pushing power" for the price of Dogecoin and if the intention to launch an alternative smartphone with a new OS was the key driver, it did not last long.

Related
BNB Drops 6% as "Dr. Doom" Roubini's Criticism of CZ Considered Bullish by Some in Community

Roughly 18 hours ago, popular tracking service Whale Alert spread the word about a transfer of 200 million DOGE made between "unknown" wallets. This amount of meme coins was evaluated $20,872,621 at the time when the transaction was made, and it was conducted for a fee of 1.9 DOGE, which is $0.19.

In the comment thread, Twitter user @Zangermeister stated that he had found out the details of this transaction; he claims that the 200 million DOGE was withdrawn from popular brokerage platform Robinhood to an anonymous crypto address.