DOGE to Be Added to StormX, Dogecoin Co-founder Happy to Respond

Gamza Khanzadaev
DOGE to be earned as cashback for shopping as result of voting, Cardano (ADA) came second 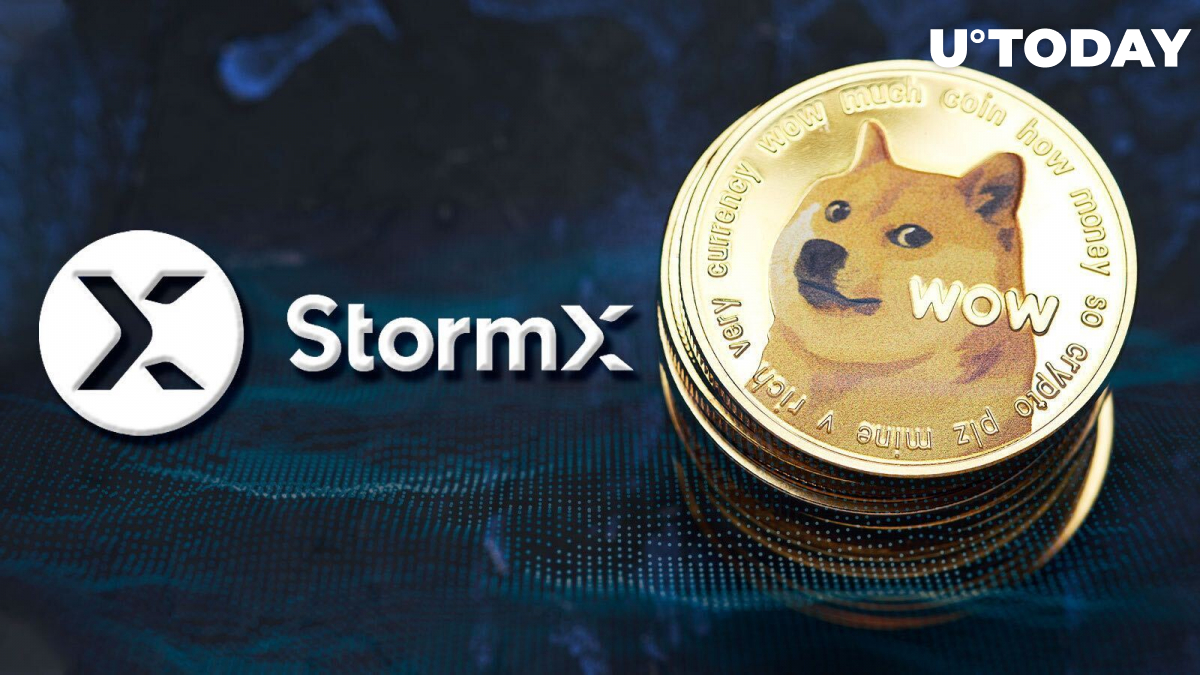 Four days ago, a vote initiated by crypto cashback service StormX (STMX) ended. In this vote, the community was offered to choose a new coin in which they could get cashback when making purchases via StormX. Dogecoin (DOGE) won by a wide margin as 7,700 people or more than half of all voters chose the coin. CEO Simon Yu himself decided to please Dogecoin founder Billy Marcus with this news and confirm the results of the vote. Marcus, in turn, reacted favorably to this event.

The addition of DOGE as a means of cashback when making purchases is a great addition to the utility of the coin, given StormX's partnerships with more than 1,500 stores in 180 countries and major marketplaces like eBay and AliExpress. Cardano's ADA token had a good chance to be selected but ended up losing to DOGE by more than 3,000 votes. Nevertheless, StormX noticed ADA's popularity and speculated on the topic of ADA selection in the next vote.

The topic of the newly formed rivalry between Dogecoin and Cardano has made its way here even in the StormX vote. This fact perfectly fits recent sentiment around Cardano.

Recall, as reported by U.Today, Mark Cuban, billionaire and well-known pro-crypto entrepreneur, said this week that Dogecoin has more applications than Cardano. While being a smart contracts platform, Cardano may be ahead of Dogecoin right now. If the latter decides to become an application platform, the future is in DOGE, the owner of the Dallas Mavericks said.

In addition, the billionaire said he does not believe that Cardano's African campaign can provide it with a competitive advantage since there are still few people on the continent who are involved in the activity of blockchain.