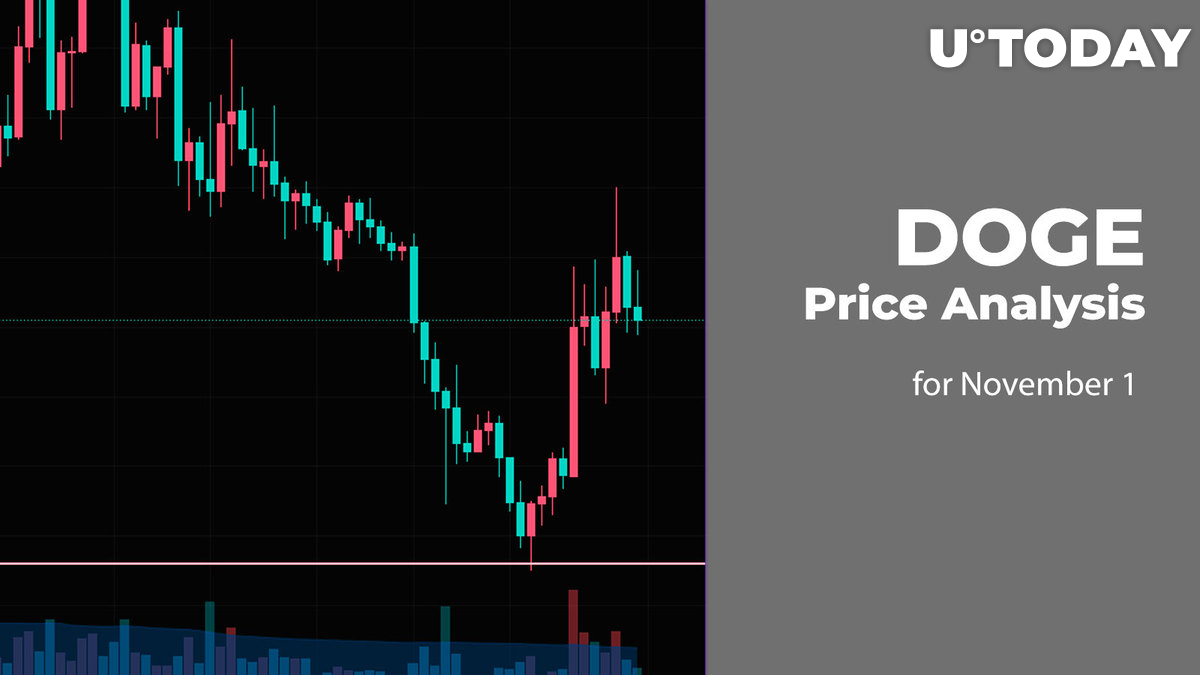 Bulls are trying to hold the initiative; however, some coins have already entered the correction phase. 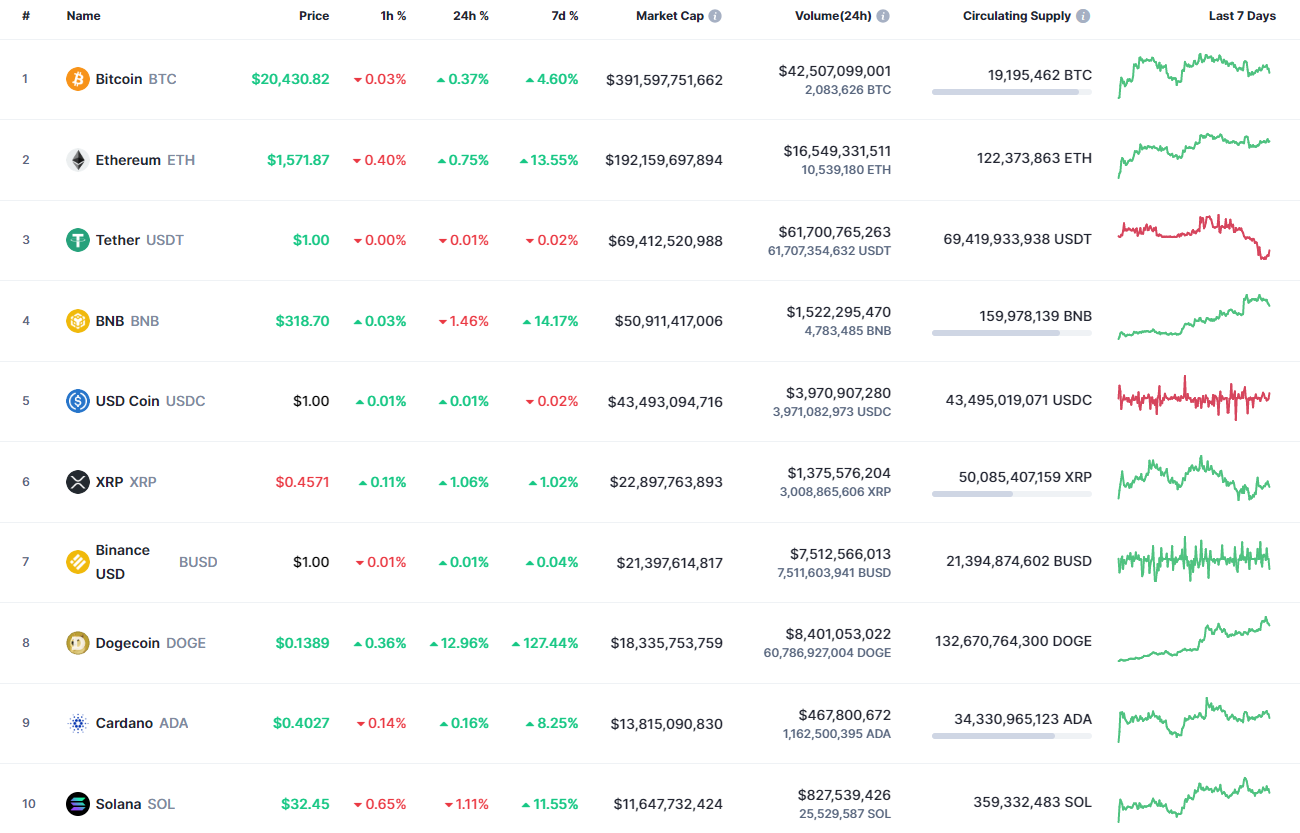 DOGE is the biggest gainer today, rocketing by almost 13% over the last 24 hours.

Despite the growth, DOGE is coming back to the recently created support level at $0.13638, which means that buyers are losing the initiative. If buyers cannot seize the initiative, the breakout might lead to the test of the $0.13 zone.

On the daily time frame, DOGE has made a false breakout of the $0.1515 mark. If the situation does not change by the end of the day, the bears might come back to the game, which could lead to a drop to the $0.13 mark.

On the daily time frame against BTC, DOGE is facing almost the same issue. The price has made a false breakout of the BTC 0.00000721 mark against the increased volume.

At the moment, there are pretty low chances to see a further rise as the coin has grown a lot by now. In this case, a more likely scenario is a slight correction to the BTC 0.0000065 area.