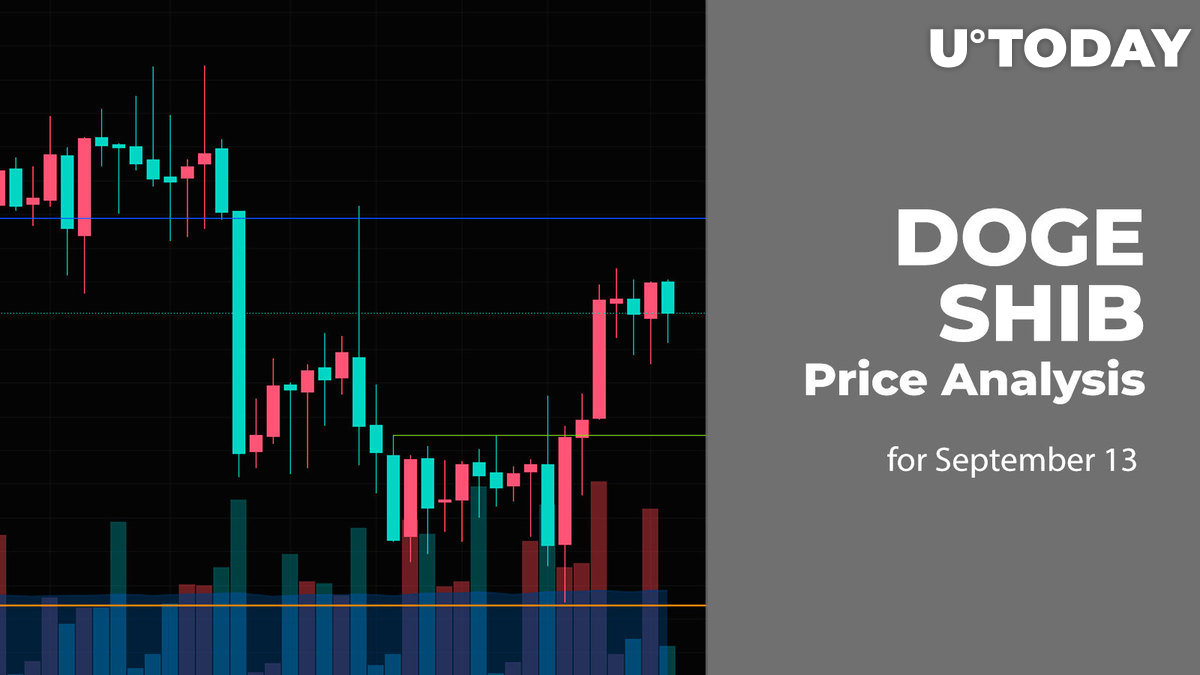 Bears have turned out to be more powerful than bulls, according to CoinMarketCap's ranking. 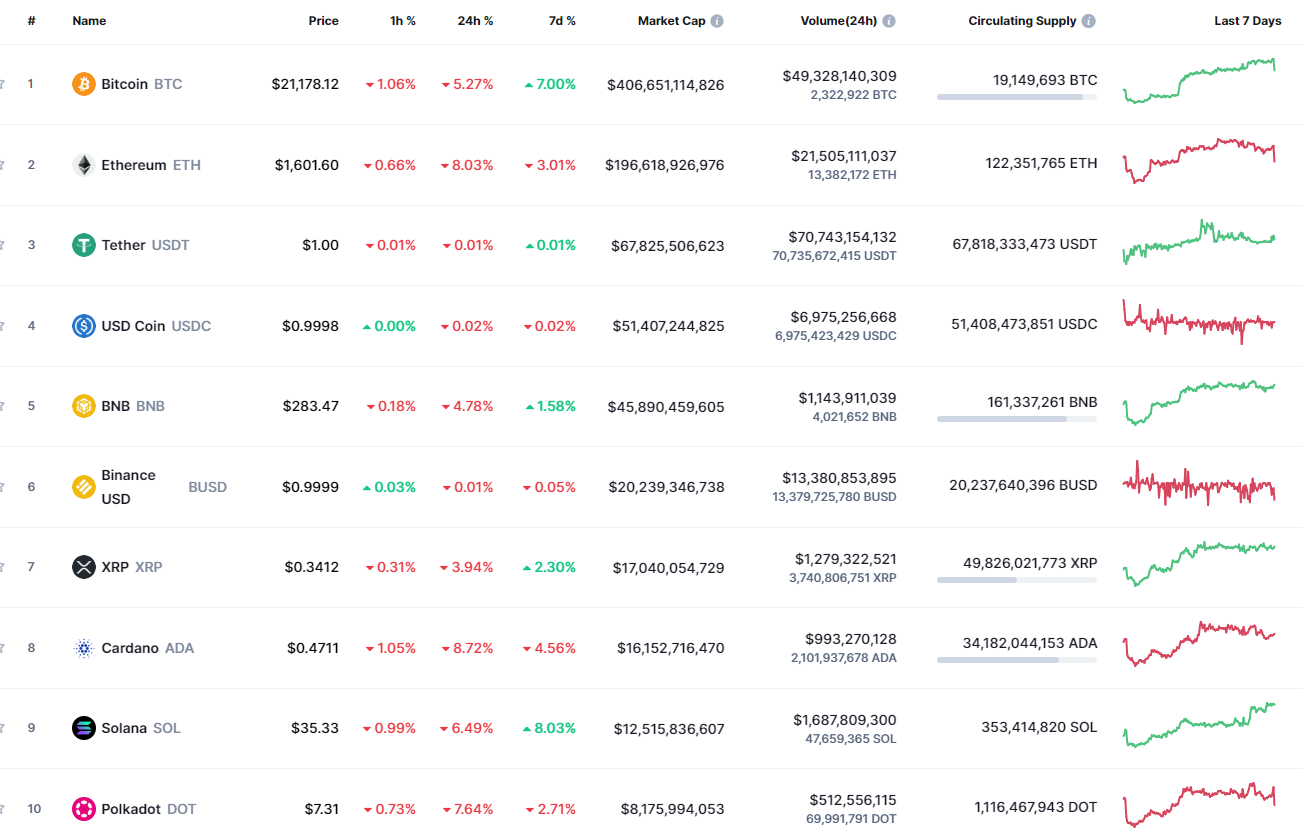 DOGE is not an exception to the rule as the price has gone down by 5.63%.

The rate of DOGE keeps going down after the false breakout of the resistance level at $0.06531. The volume has increased, which means that the decline may continue. Respectively, the buyers might react if the price reaches the support at $0.058.

SHIB is more of a loser than DOGE as it has dropped almost 6% since yesterday.

SHIB is trading similar to DOGE as the price is also on its way to the support level at $0.00001171 on the daily chart. However, if the candle closes near the mentioned mark, one might expect a sharp drop and a breakout from the level.