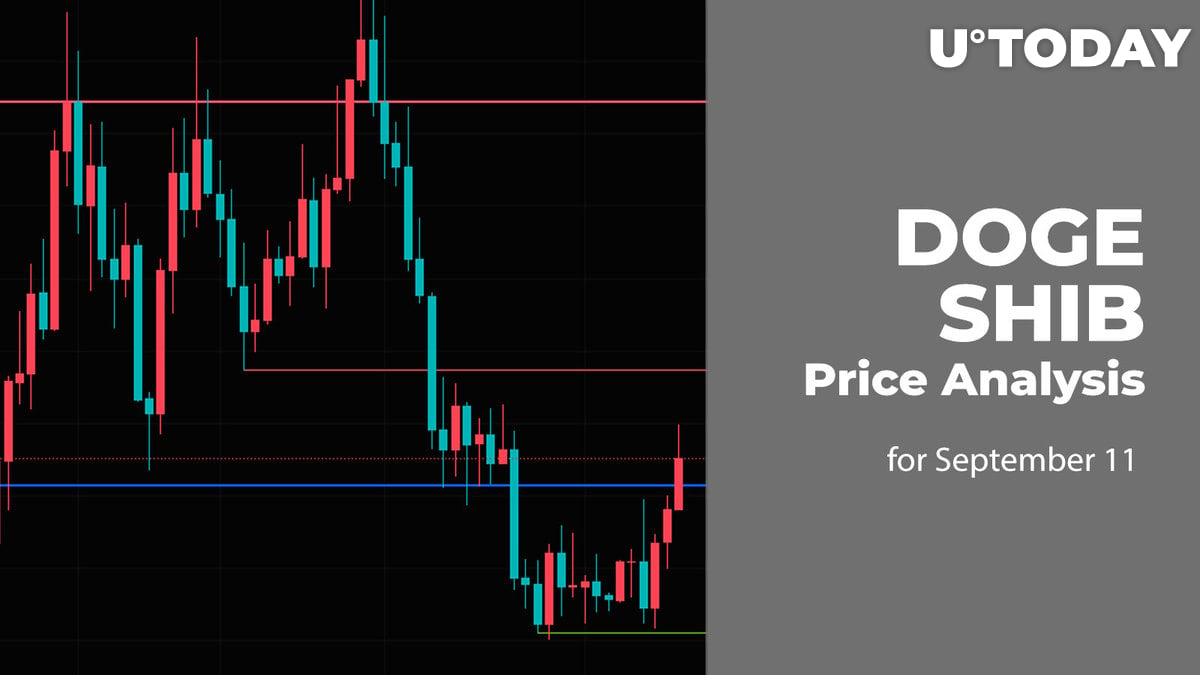 The cryptocurrency market is trading sideways as neither bulls nor bears are dominating today. 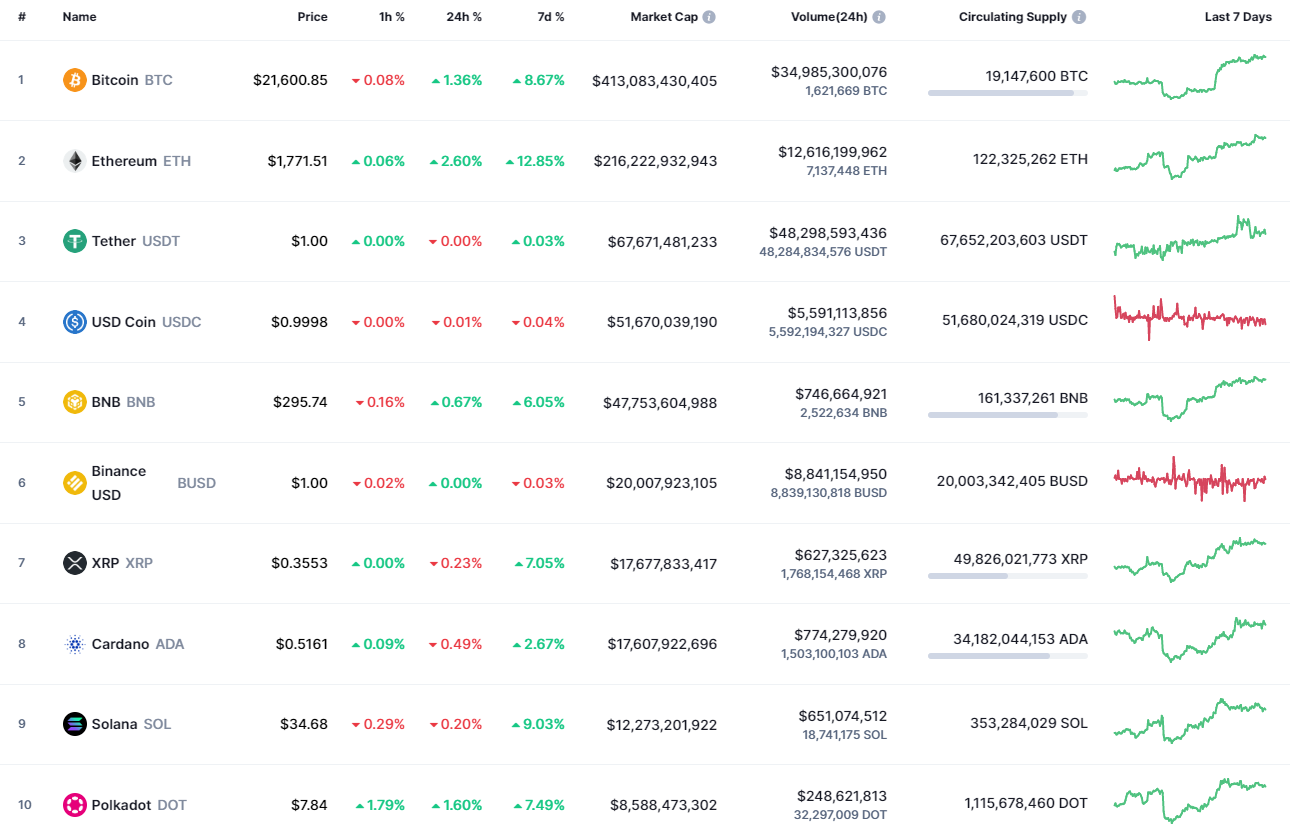 The rate of DOGE has declined by 0.20% since yesterday, while the price has risen by 1.32% over the last week.

Despite the slight drop, the price is approaching the resistance level at $0.06531. If buyers' pressure continues, traders can expect a breakout followed by a rise to the next resistance area of $0.068 next week.

SHIB has followed the decline of DOGE, going down by 0.80% over the past 24 hours.

SHIB is still trading in the wide range between the support at $0.00001291 and the resistance at $0.00001407. Currently, one should not expect any sharp moves as the meme coin has not accumulated enough energy.

Respectively, sideways trading in the area of $0.000013 is the more likely scenario for the next days.