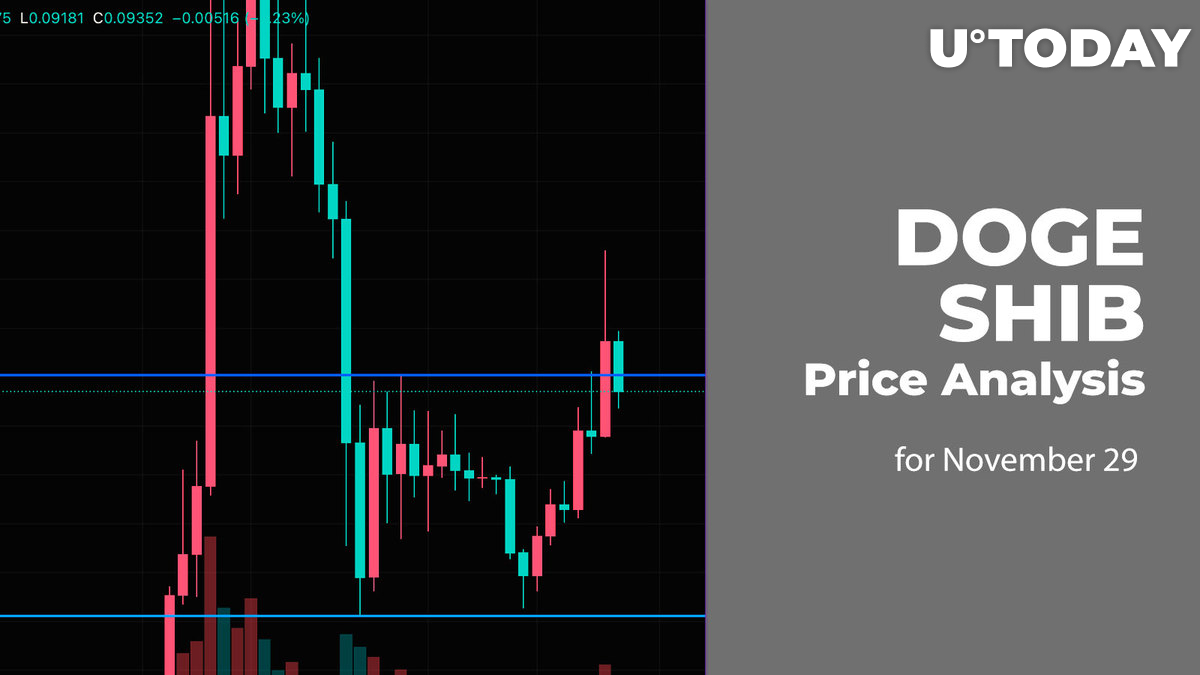 The cryptocurrency market is recovering after a few days of decline as most of the coins are in the green zone. 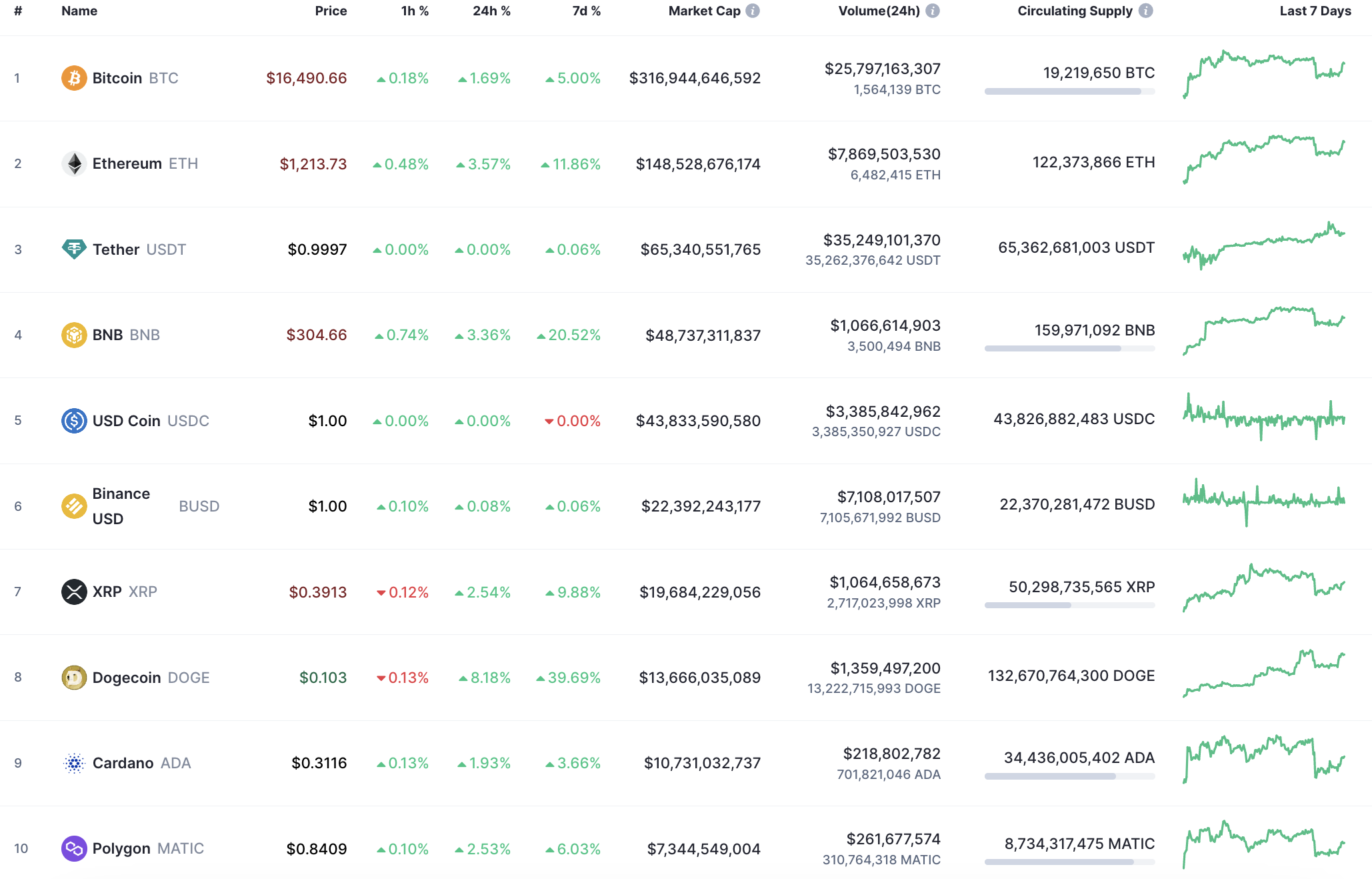 DOGE is the biggest gainer today, rocketing by 8.18% over the last 24 hours.

On the daily chart, DOGE has kept the rise going after the false breakout of the support level at $0.09150. If buyers can hold the gained initiative until the end of the day, there is a probability of seeing the test of the nearest resistance level at $0.10799 within the next few days.

SHIB is less of a gainer than DOGE, rising by 2% since yesterday.

From the technical point of view, SHIB has fixed above the $0.000009 mark against the low volume. Currently, traders should focus on the $0.0000095 zone, as its breakout may lead to a price blast to the $0.00001 zone with enough energy accumulated for such a move.