Yuri Molchan
Active ETH whales are stirring as coin is up 5.4% 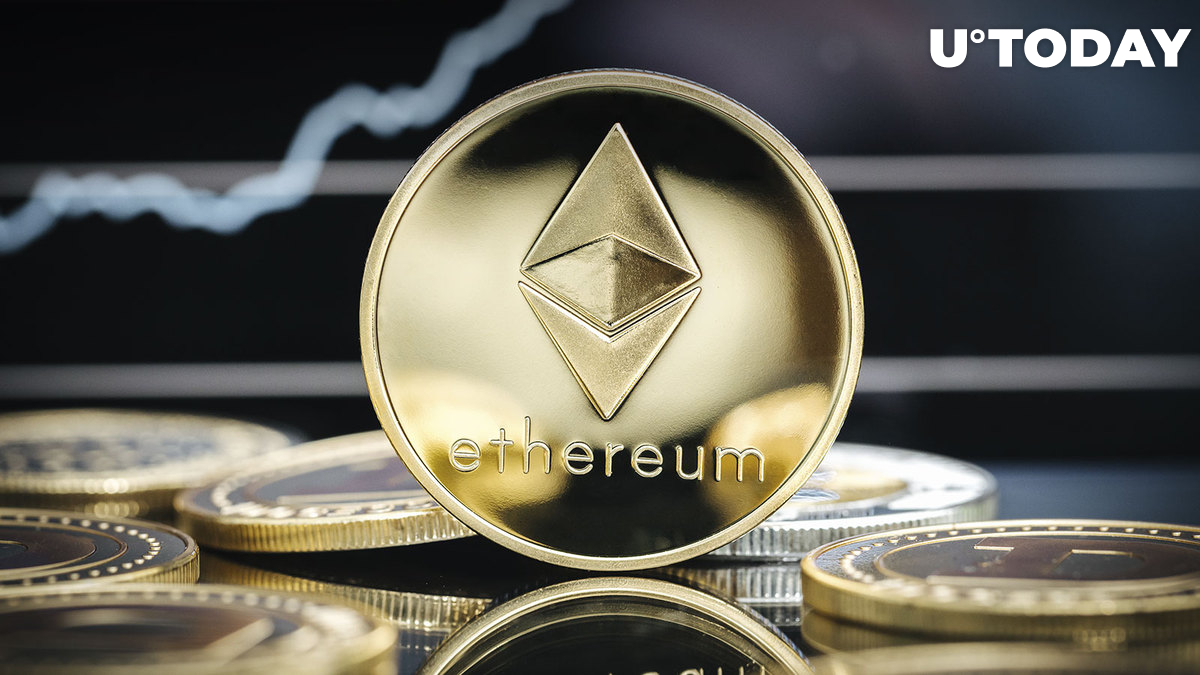 Santiment data company has reported the rising activity of large key Ethereum wallets since the collapse of FTX earlier this month, most likely leading to a price rise of over 5% in the past 24 hours.

This may be a forerunner of a much bigger price surge, Santiment analysts believe. At present, Ethereum is changing hands at $1,265.

Santiment has tweeted that the number of large key wallets on Ethereum chain has been actively growing after Sam Bankman-Fried filed for FTX's insolvency. Thus, the amount of wallets holding from 100 to 100,000 Ethereum has reached a 20-month peak after dropping heavily since the FTX scandal and bankruptcy.

🐳🦈 #Ethereum's large key addresses have been growing in number since the #FTX debacle in early November. Pictured are the key moments where shark & whale addresses have accumulated & dumped. The number of 100 to 100k $ETH addresses is at a 20-month high. https://t.co/beawFcBRvi pic.twitter.com/dR8zEqurZQ

Ethereum may jump 30% if history repeats itself

To cap the aforementioned 20-month high of large Ethereum wallets, Santiment also spread the word that this was likely what pushed the second largest cryptocurrency up 5.4% in the past 24 hours.

The last time the same thing happened and these addresses reached exactly the same level, Ethereum's price added more than 30% within the next three weeks.

📈 #Ethereum's active addresses surged to its highest level in over 6 weeks yesterday, and that likely factored into today's price growth. On October 15th, the last time addresses spiked at this level, the price of $ETH jumped +30% over the next 3 weeks. https://t.co/8LFsUn6Thz pic.twitter.com/hDekw9Em51

Founder and CEO of 10T Holdings and Gold Bullion, investor Dan Tapiero has taken to Twitter to share his thoughts on the future moves of Ethereum's price.

He turned out to be very bullish on the cryptocurrency made by Vitalik Buterin's Ethereum since ETH did not hit a new price low after the FTX scandal. The latter, Tapiero believes, has been the most negative news for the crypto market recently.

I want to be very clear here.

The fact that #Ethereum could not make a new low in price in the face of the most negative news ( Ftx fraud) of the year is extremely bullish for #Eth going forward.

Yes, sometimes it is that simple. pic.twitter.com/IZPJwvpgDb

Mastercard and Binance Launch Prepaid Card in Brazil
Show all