Dan Larimer of EOS.IO (EOS): VOICE to Be Fairer Than Steem (STEEM) 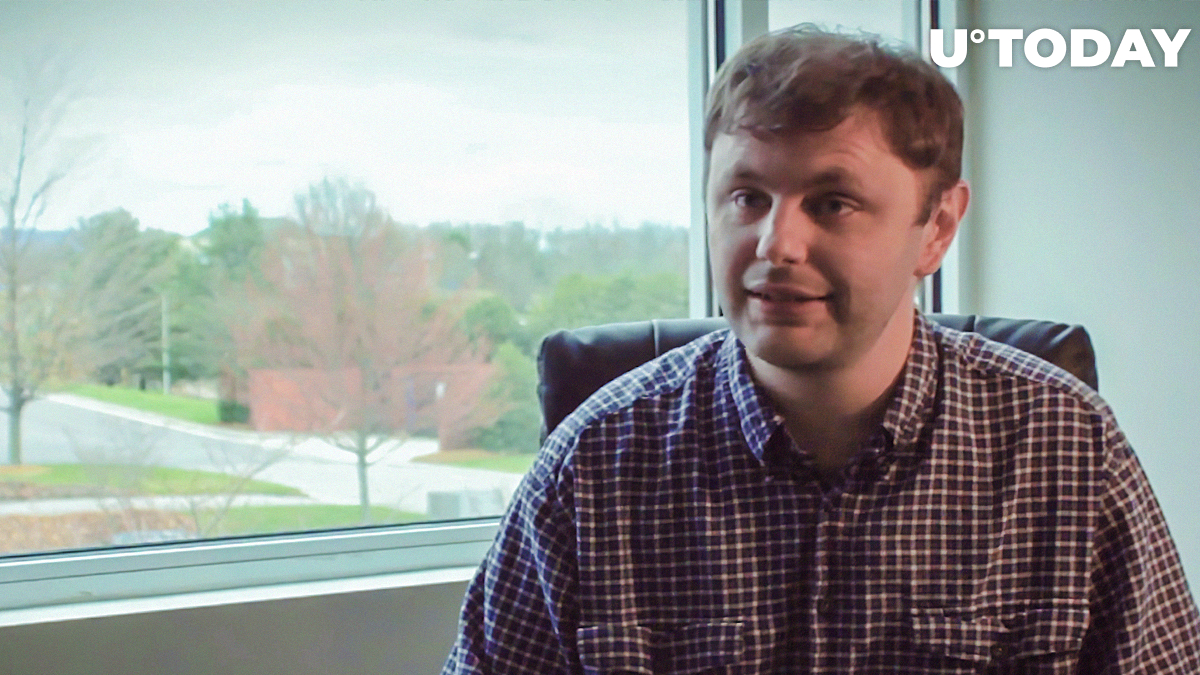 The charismatic leaders of the Block.one and EOS.IO (EOS) blockchains are well-known as passionate polemists. Daniel Larimer has decided to prove it once again and to respond to all negativity that has been spread about the EOS-powered content distribution product, Voice.

First of all, Mr. Larimer dismissed concerns about the content promotion mechanism in Voice. He said that working on SteemIt (STEEM) taught him about the problems of token-weighted voting within a 'one user-one vote' promotion mode.

Thus, according to Mr. Larimer, the Voice system will be resistant to the 'self-promoting' manipulations as well as 'organized' voting for content that is not well 'liked'. Moreover, the maximum quantity of 'likes' for certain posts will be limited to avoid such attempts.

As a result, users that collect many tokens won't be able to get richer unless he or she has published highly valuable content. All of the strategies of 'self-voting' that cause widespread inflation of rewards on SteemIt will be detected and rejected by the system.

Within the initial phases of operations, or 'beta period', the Voice platform will have only a couple of categories the content will be uploaded onto. In addition, Mr. Larimer has a program to revolutionize content categorization based on community-driven contribution.

The developer admitted that the current Voice filtering algorithm is derived from the Reddit Hot scheme. After further development, this will be replaced by a native one to ensure permanent rotation of content even with a small number of content producers.

As previously reported by U.Today, the Voice platform received some negativity from the community once its KYC/AML-restrictions were disclosed. To meet the requirements of the U.S. SEC, the strictest financial watchdog in the world, Block.one may ask its potential users to provide a government-issued ID and proof of address.