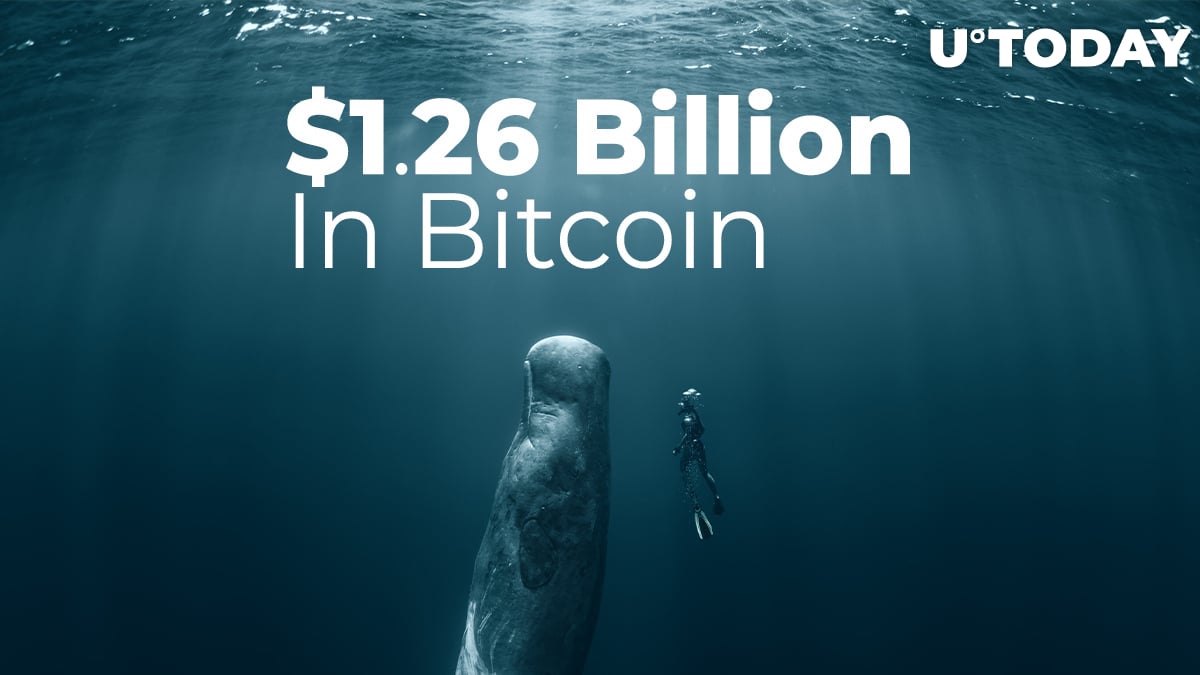 Whale Alert has shared that over the past fourteen hours, major crypto owners, known as whales, have shifted an eye-popping amount of more than $1,260 billion in Bitcoin just as the flagship cryptocurrency loved by financial institutions surged above the $34,200 level on Sunday.

Over the past fourteen hours, crypto tracker Whale Alert has noted nine gargantuan Bitcoin transfers, carrying between 2,000 BTC and over 9,000 BTC. Among them were several lumps worth 5,625 BTC and 3,895 BTC.

The largest amount of BTC shifted in one go totalled 9,156 Bitcoins.

Only three of those transfers were made to cryptocurrency exchanges – Bittrex, Bitstamp and Bitflyer. The rest of the funds were moved between anonymous wallets.

Experts believe that one of the major drivers for Bitcoin in late 2020 and now has been the active purchasing of large financial institutions into Bitcoin.

On 31 December, one of them, Barry Silbert's Grayscale Investments, shared that on that day it kept a mind-blowing $20.2 billion worth of crypto assets under management.

Among them was $17,475.8 million held by Grayscale Bitcoin Trust.