Bitcoin's Rally to $30,000 Featured on Front Page of Financial Times 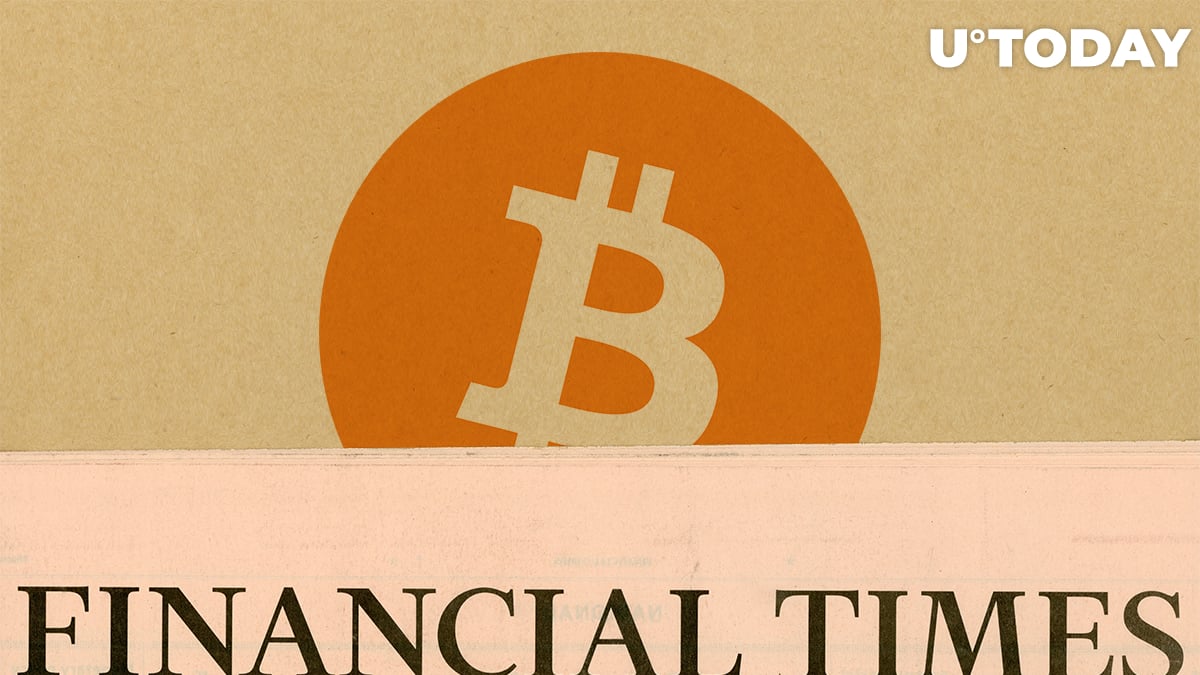 The 132-year-old Financial Times, one of the biggest international business newspapers in the world, has featured Bitcoin’s ascent to $30,000 on its front page.

This comes right after the 12th anniversary of cryptocurrency’s genesis block that includes the iconic The Times headline about bank bailouts during the global financial crisis in early 2009.

No mentions of a bubble

Bitcoin’s historic rise has already captivated the attention of some of the biggest media outlets. The Reuters headline about Bitcoin’s lifetime peak was even immortalized on its blockchain.

While Bitcoin’s meteoric rise in late 2017 was rightfully dismissed as a bubble, even skeptical mainstream media admit that things actually feel different this time around.

The Financials Times article particularly takes note of increased institutional interest in Bitcoin, which makes it more “integrated” into the financial system. It also mentions PayPal’s crypto service that was introduced in October 2020.

The mainstream media are constantly criticized by the community for their unfavorable coverage of Bitcoin and other cryptocurrencies.

Investment manager Timothy Peterson alleged that there was “coordinated FUD” against crypto perpetrated by the Financial Times in November. The newspaper’s editorial board claimed that Bitcoin had no fundamental value, and its rally was purely driven by speculators:

“Unfortunately, like gold, bitcoin’s status as a safe haven is more theoretical than anything else. Rather than stability it offers investors volatility and a chance to speculate on the market’s sentiment towards the currency.”