Vladislav Sopov
Despite the hopes of a “Santa Rally” for the Bitcoin bulls was almost dashed, many prominent cryptocurrency analysts are clearly optimistic about BTC’s price dynamics. 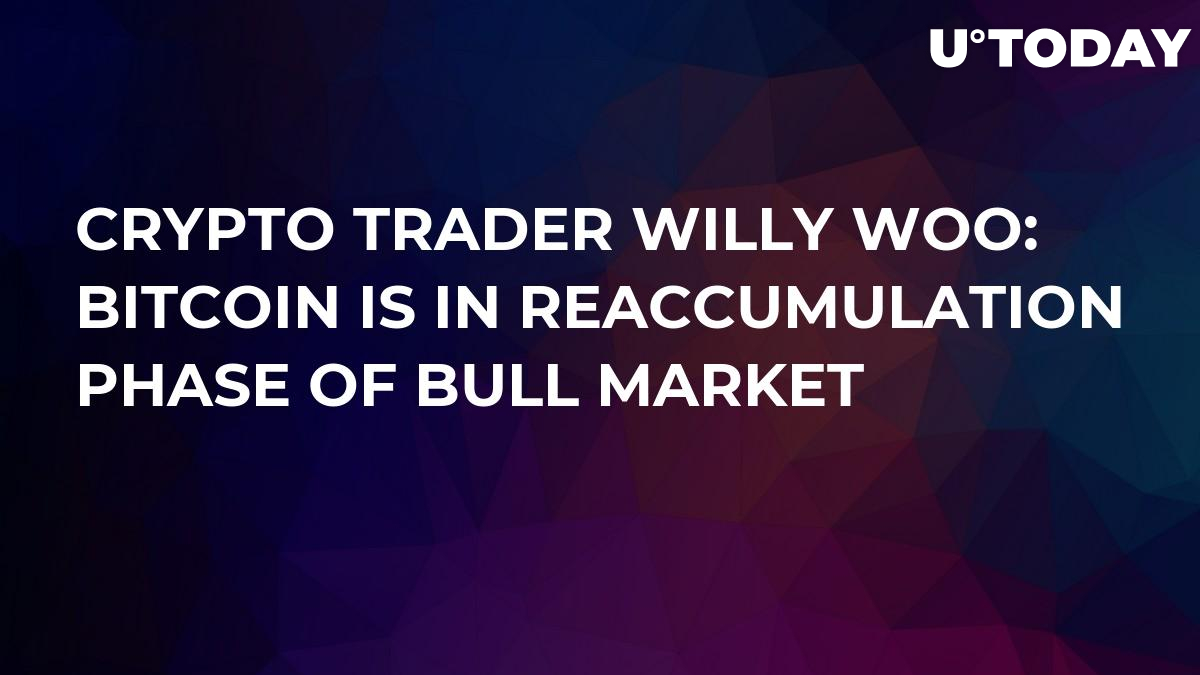 The last few days of the passing decade have not been good news for crypto holders. Bitcoin (BTC) is still down by almost 50 percent from its yearly high. Has it reach the bottom yet?

Reaccumulation of the Bull Market

Well known crypto analyst and blockchain researcher Willy Woo shared his opinion on the actual phase of Bitcoin's market progress. Mr. Woo insists that the price has already turned bullish, but it has only entered the reaccumulation stage of the market.

Are we in a $BTC bear market?

No, we are in the re-accumulation phase of a bull market. pic.twitter.com/OcMyxA4EIY

Glad we are on the same page. Post anything bullish and people get triggered

Based on such previous statements, we can conclude that there is a class of traders who remain extremely bullish despite the current market decline.

This stage will occur when there will are "no traders left to sell the asset". The result will be Bitcoin declining in price to possibly $5,000 as predicted by Mr. Demeester.

Let's try to predict which price will be the lowest for BTC before the halving event? $5,000 or $3,000? Write in the Comments Section!
#Bitcoin News