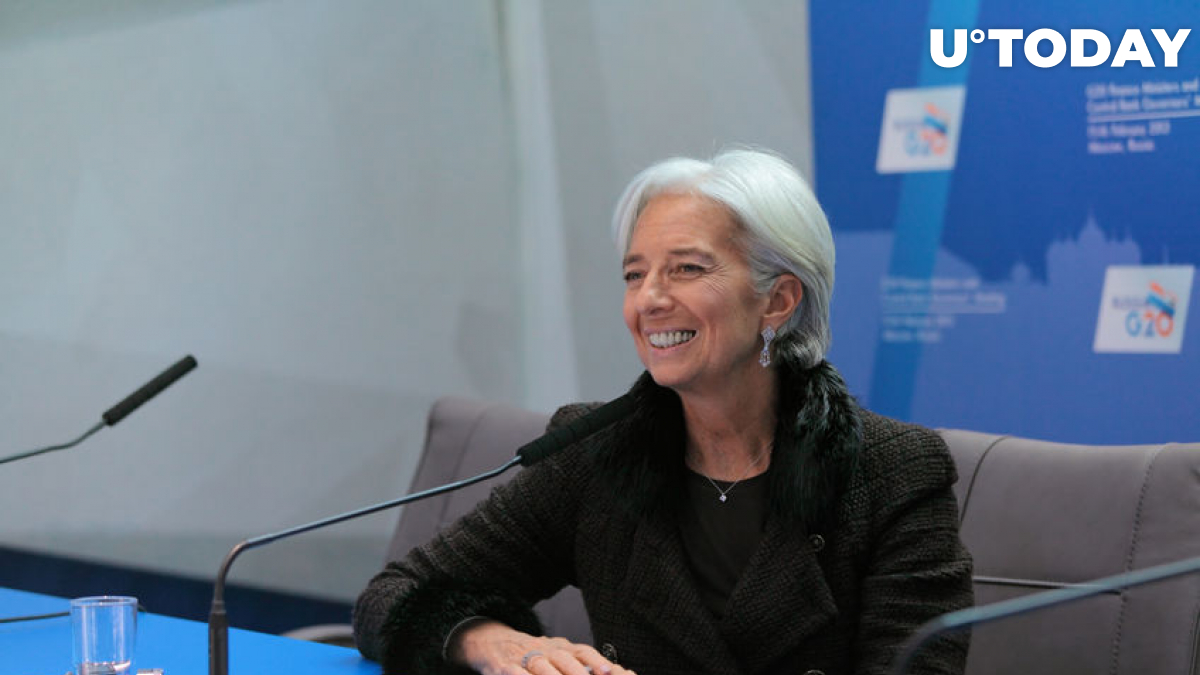 ECB President Christine Lagarde has named digital currencies as one of the main challenges faced by the eurozone economy during a recent plenary session of the European Parliament.

During her speech, Lagarde singled out digitalization and climate change as the biggest global phenomena that are currently affecting ECB. She is convinced that they could potentially change the operational environment of central banks.

Lagarde recalled a Eurosystem task that was created back in January for studying the ins and outs of issuing of a central bank digital currency (CBDC).

"In particular, we want to assess whether a central bank digital currency could serve a clear purpose for the public and support the ECB’s objectives."

Lagarde highlighted that ECB was working together with other central banks to examine how cryptocurrencies can be used for making cross-border payments.

As reported by U.Today, the governors of the Bank of England, the ECB, and four other central banks are set to discuss CBDCs on the sidelines of an upcoming IMF conference.