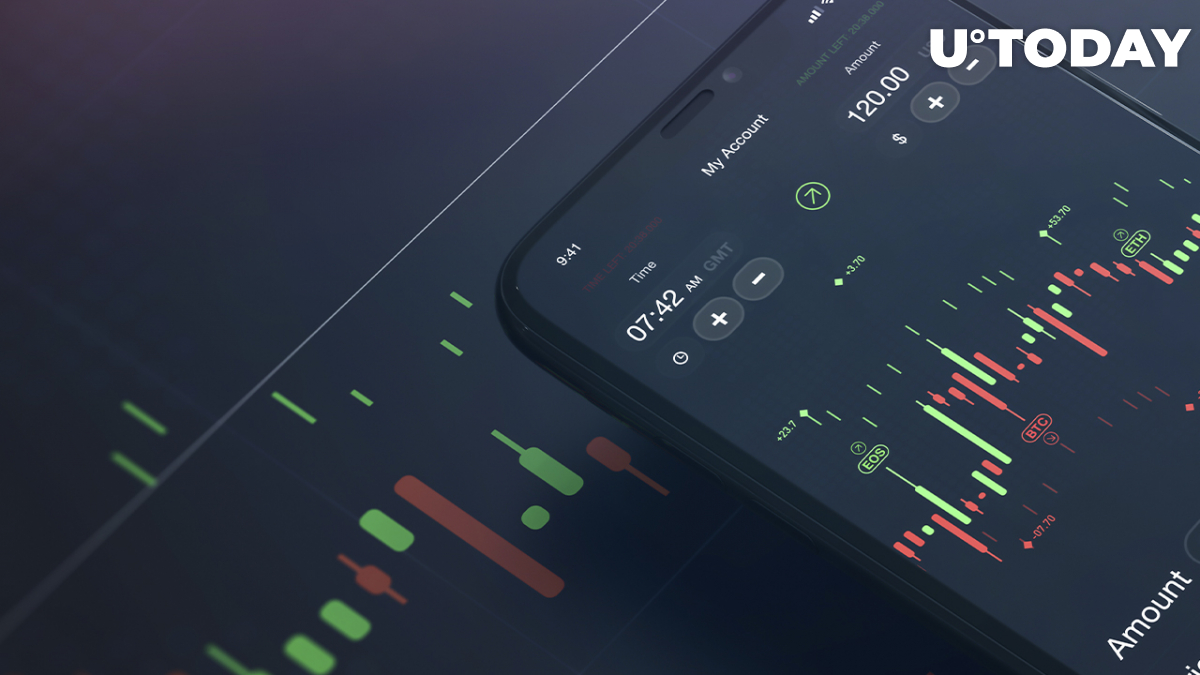 According to the Alternative.me cryptocurrency sentiment "Fear and Greed" indicator, the digital assets market has entered the "extreme fear" state.

The main reason behind the strong change in the indicator's value is caused by the most recent Bitcoin drop below $40,000, which was considered impossible amid the cryptocurrency market rally we saw in March.

As Bitcoin started slowly losing a large part of its value, short-term traders started to actively get rid of their holdings, which created even more selling pressure on the digital gold and caused panic in the cryptocurrency community.

Since the indicator includes social sentiment data, it affected the value shown by it greatly.

According to data provided by IntoTheBlock, long-term investors are remaining calm and buying the dip as their holdings increased for 2 million BTC in recent weeks. On the other hand, traders and short-term holders are actively exiting the market, awaiting a further drop in the mid-term.

Alternative.me's indicator includes data like volatility and market momentum, which allows it to reflect both social and technical data. According to the indicator's official page, it measures the current volatility of Bitcoin and compares it with average values in the last 1-3 months. The rise in volatility plays out in favor of a fearful market.

In addition to average volatility, developers measure trading volume and market momentum. As buying volumes increase during trending markets, and vice versa, it is considered greedy whenever Bitcoin is plunging.