Yuri Molchan
IOTA’a co-founder Sergey Ivancheglo says he quits working in crypto and has sold all of his crypto holdings, some now believe that IOTA’s overgrown being a mere coin 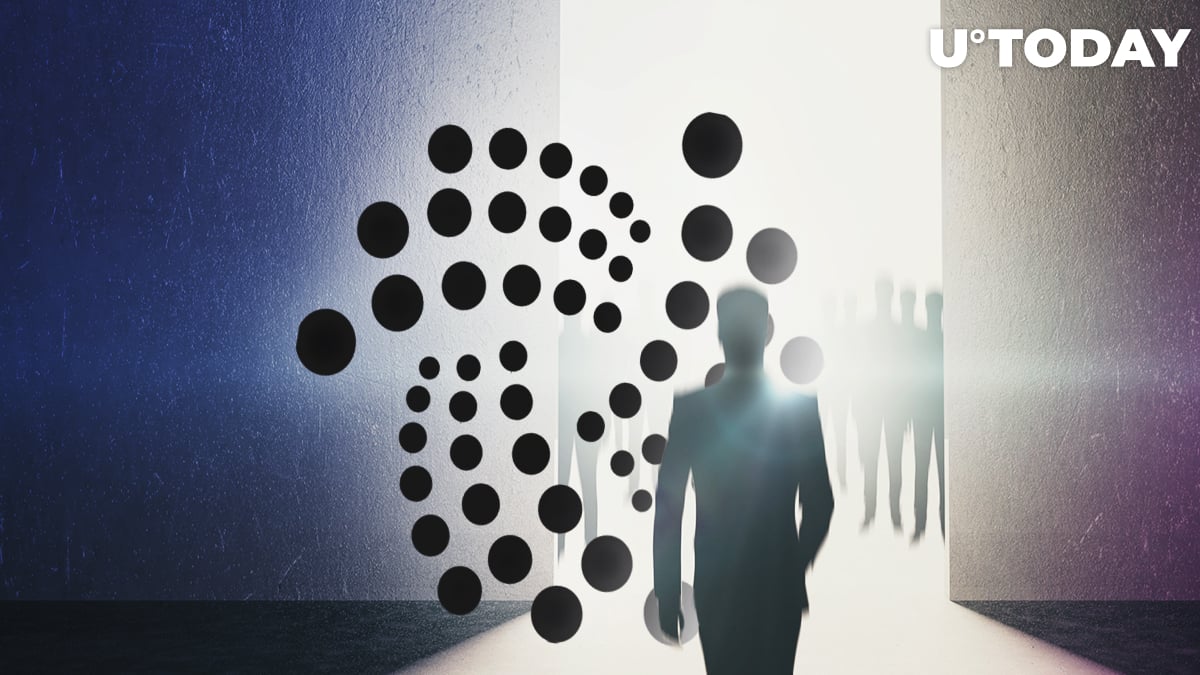 A short while ago, one of the IOTA founders, Sergey Ivancheglo stated that he leaves the cryptocurrency sphere and sells all of his MIOTA coins. That was announced during a Discord AMA session, reports Micky.

Ivancheglo said that he leaves the IOTA Foundation so as to avoid the conflict of interests since he also works for other blockchain projects. He confirmed that his work on Qubic and Aigarth (both are IOTA-based projects) will continue. However, he does not want to deal with crypto any longer.

Today is my last day of working on cryptocurrencies. I don't own personal cryptocoins anymore. My projects use #IOTA which is the best distributed registry technology to date.

Ivancheglo did not name any other particular projects he is engaged with.

Earlier this year, in summer, he quit the IOTA’s board of directors and since then worked as an independent IOTA developer.

The community believes IOTA is much more than crypto now

In the comment thread, some of the IOTA community members assumed that Ivancheglo is quitting and selling all of his MIOTA stack due to one big reason – IOTA has evolved into a real protocol instead of being a mere cryptocurrency.

I think he means that #IOTA is not anymore an cryptocurrency, its a now a protocol.

He just want to say that #IOTA has evolved /matured into a real protocol instead of a coin.... I hope ?

Not to sure about that... bit too speculative