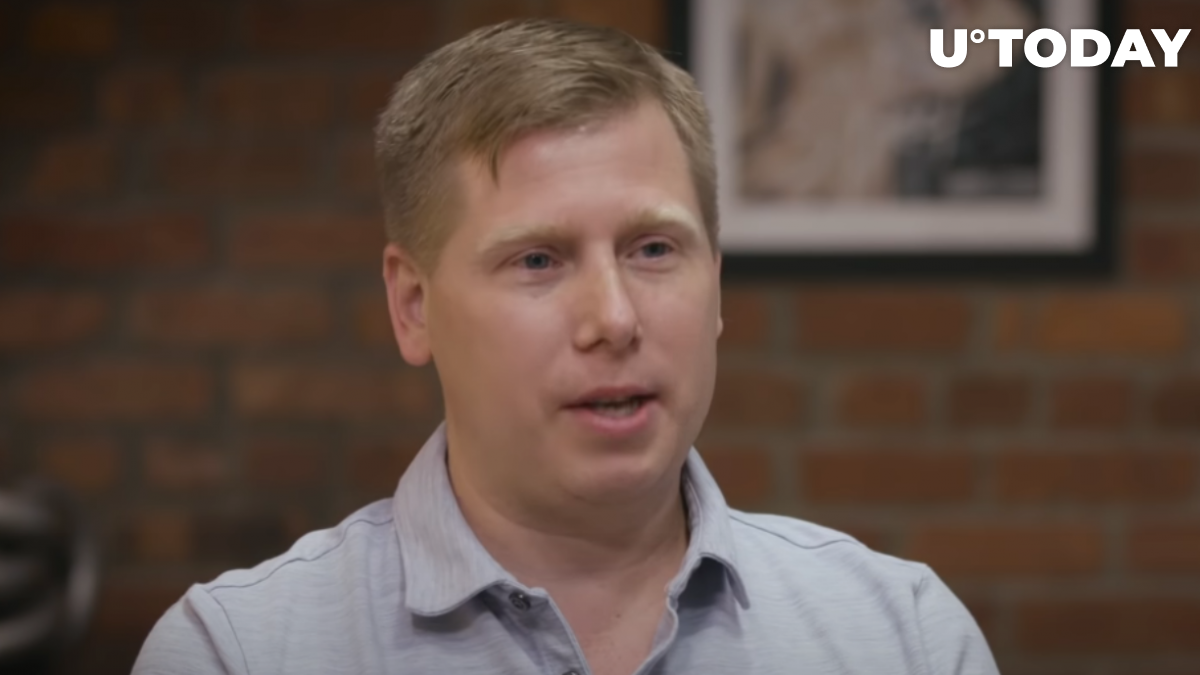 The second-largest blockchain will be able to drastically reduce its energy consumption. If the upgrade ends up being a success, Ethereum will require 99% less electricity by adopting the proof-of-stake consensus algorithm and ditching proof-of-work. Given that Ethereum remains at the center of the decentralized finance ecosystem, the transition will likely quell the concerns of climate-conscious investors. The Ethereum (ETH) price experienced a sharp rally last week. However, the cryptocurrency sharply retraced over the past two days, which indicates that the merge-driven euphoria might be dissipating.

Related
Cardano Founder Expounds Utility of Blockchain to Bitcoin Maximalist Max Keiser
It should be mentioned that the launch of Ethereum 2.0 will not immediately solve the network’s scaling issues. Sharding, the technology that will make it possible to drastically improve the efficiency of the network, will be implemented at a later stage after the merge. Now that Avalance, Solana, and other competitors are chipping away at Ethereum’s market share, it will be critical for Ethereum to scale in order to retain its dominance in the sector.

After the merge, which is expected to take place in September, Ethereum will be only partially complete. In the post-merge era, Ethereum will undergo a series of further upgrades (surge, verge, purge, and splurge). As explained by Ethereum co-founder Vitalik Buterin, these deep changes will be happening in parallel.

It remains to be seen whether the much-anticipated upgrade will manage to boost demand for the token.
#Ethereum News