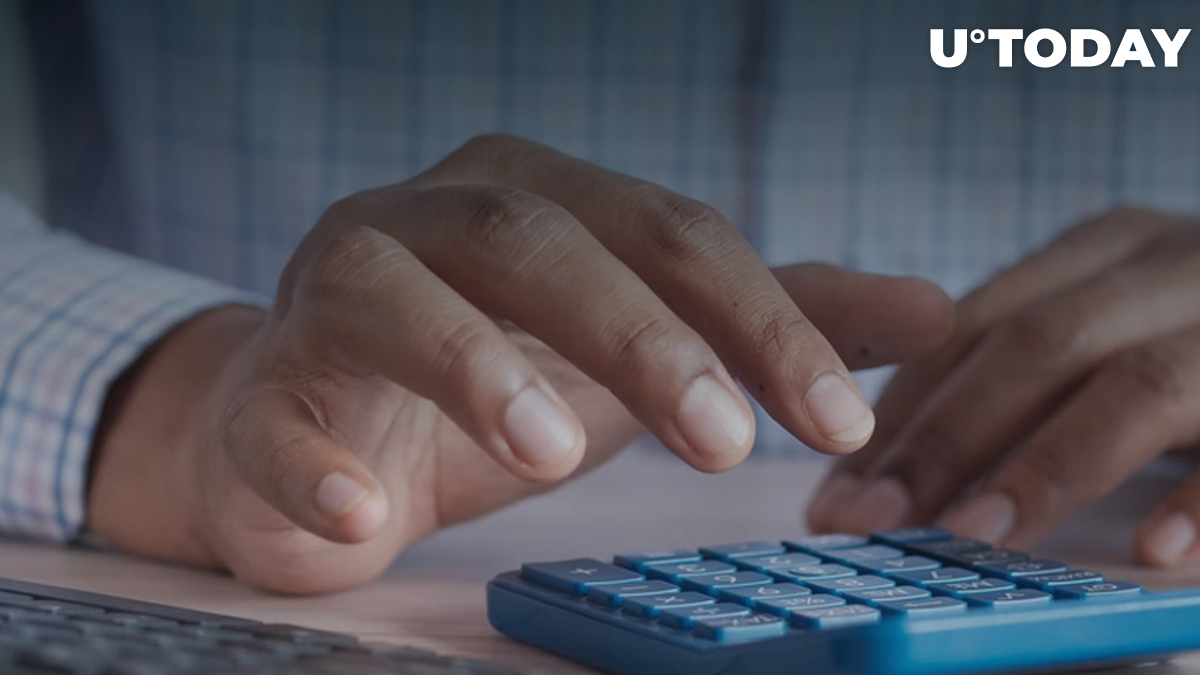 According to data provided by market intelligence and analytics firm Sensor Tower, cryptocurrency marketing has collapsed since November, The Wall Street Journal reports.

In fact, ad spending is now down as much as 90%, with the industry feeling the pinch amid the ongoing market crash.

Following the recent collapse of cryptocurrencies, American actor Matt Damon was mocked because of his viral "Fortune Favors the Brave" cryptocurrency ad that was released last year when crypto prices when trading near their historic peak. Last week, Twitter users calculated that those who followed Damon’s ill-timed advice ended up losing the majority of their investment.

After actor Larry David stirred some buzz with his FTX commercial that aired during the Superbowl in February, his representative admitted that the "Curb Your Enthusiasm" star did not know anything about cryptocurrencies when filming the ad.

Other celebrities, such as Kim Kardashian and Steph Curry, have also been eerily silent about the cryptocurrency crash.

Related
Michael Saylor Urges Regulators to Tame Crypto
Analyst Dennis Yeh says that the drop in macroeconomic confidence has led to a significant drop in engagement.

In the meantime, the biggest cryptocurrency companies are in the process of substantially cutting their workforce. As reported by U.Today, Coinbase showed 1,100 employees the door last week, catching them off guard.