Crypto Exchanges in Japan May Soon List Tokens with No Screening: Details 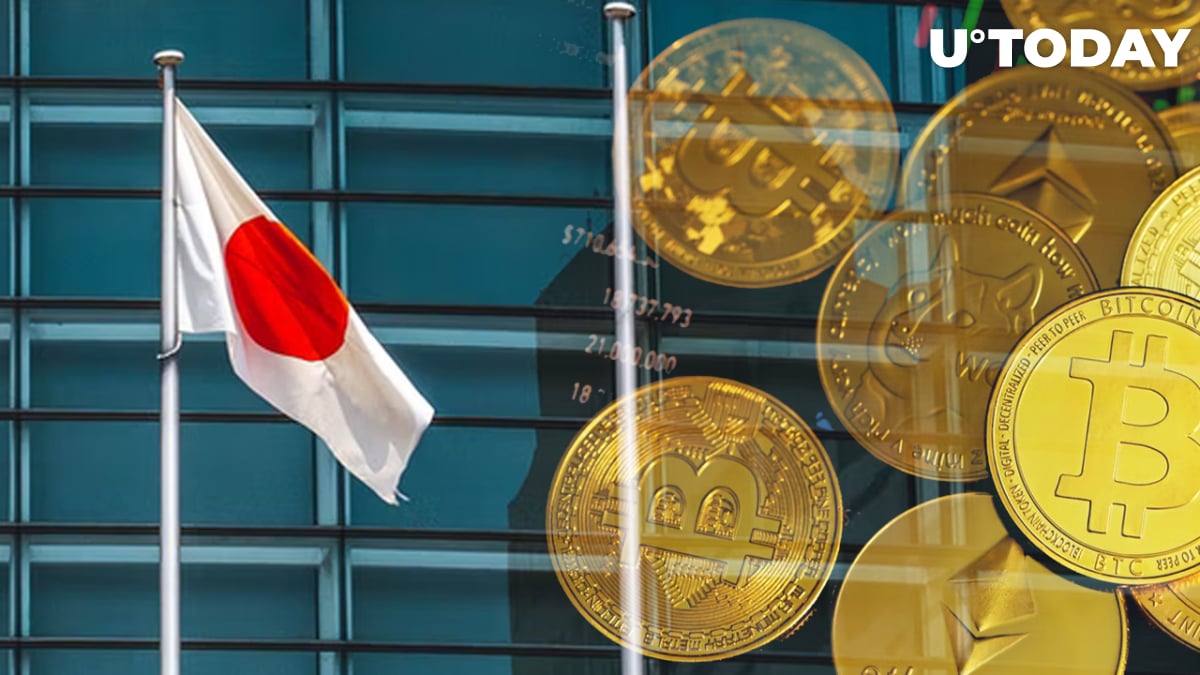 As reported by Bloomberg, the Japan Virtual and Crypto Assets Exchange Association (JVCEA) is now negotiating the annihilation of strict rules for local exchanges to list crypto coins.

It happened after the administration of Prime Minister Fumio Kishida became discontented with the system of listing tokens that is being used at the moment.

If the regulator's efforts work out well, exchanges would be able to list tokens without screening them. This opens good prospects for foreign exchanges, such as Coinbase.

After the Japanese Prime Minister expresses discontent, regulators may abolishstrict rules for listing digital tokens. The listing of crypto on Japanese exchanges requires government approval, resulting in only 21 crypto on the largest exchange in Japan. https://t.co/ZpaZZ8pafH

Moving away from its current rules for listing crypto, the JVCEA intends to focus on policing digital currencies after they get listed rather than before listing, according to people in the know.

Besides, in the future, the regulator may force exchanges to take tokens down and terminate their trading operations should issues emerge after trading starts.

This would be a massive step toward liberalizing the country's market of digital assets and would potentially give a boost to foreign crypto giants, like Coinbase, which has a lot more tokens listed than Japan-based exchanges.

At the moment, Coinbase has over 100 coins to trade in the U.S. For comparison, one of the largest Japanese companies running exchanges, GMO Coin Inc, only works with 21 cryptocurrencies.

The new rules will not be applicable to ICO projects. The final decision on the change of the rules is expected by the end of the year.

Last month, the panel in which Prime Minister Fumio Kishida participates poured criticism on the current procedure of listing digital currencies on exchanges.

The panel decided that the regulatory organization took too long to do the pre-screening of new coins before allowing them to be listed on exchanges. They wanted to bring down the plank on these criteria and instead begin protecting users after coins are listed. Usually, the screening process could take half a year or even longer.

According to a person from the FSA (Financial Services Agency), who preferred to remain anonymous, it is not yet clear if the new policy on easing the listing process will be approved.

Earlier this year, a list of cryptocurrencies that can be listed on exchanges with no extra hindrances was provided by the JVCEA.