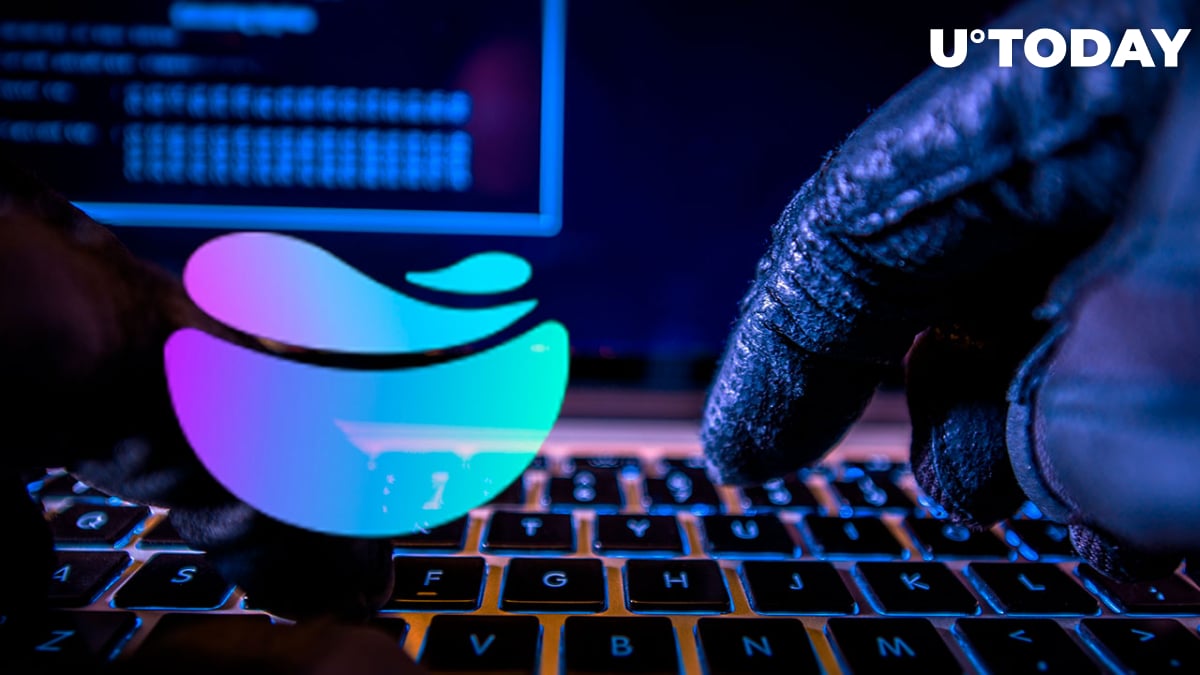 Crema Finance, a Solana-based blockchain protocol, has halted its services after experiencing a $6 million hack, according to a Twitter tweet.

According to data provided by independent security research firm OtterSec, the attack was carried out with the help of Solend flashloans.

The address that allegedly belongs to the hacker has been blacklisted, offering the bad actor an $800,000 bounty. Whoever hijacked the protocol has 72 hours to come forward in order to become a white hat.

Otherwise, Crema Finance threatens to contact law enforcement officials and start an official investigation in order to identify the hacker.

Last month, the protocol successfully closed a $5.4 million funding round.