Could Be Last Time You Can Buy Gold Below $2,000: Robert Kiyosaki

Yuri Molchan
Outspoken Bitcoin and gold advocate Robert Kiyosaki assumes that this could be the last time gold investors can buy gold below the $2,000 level 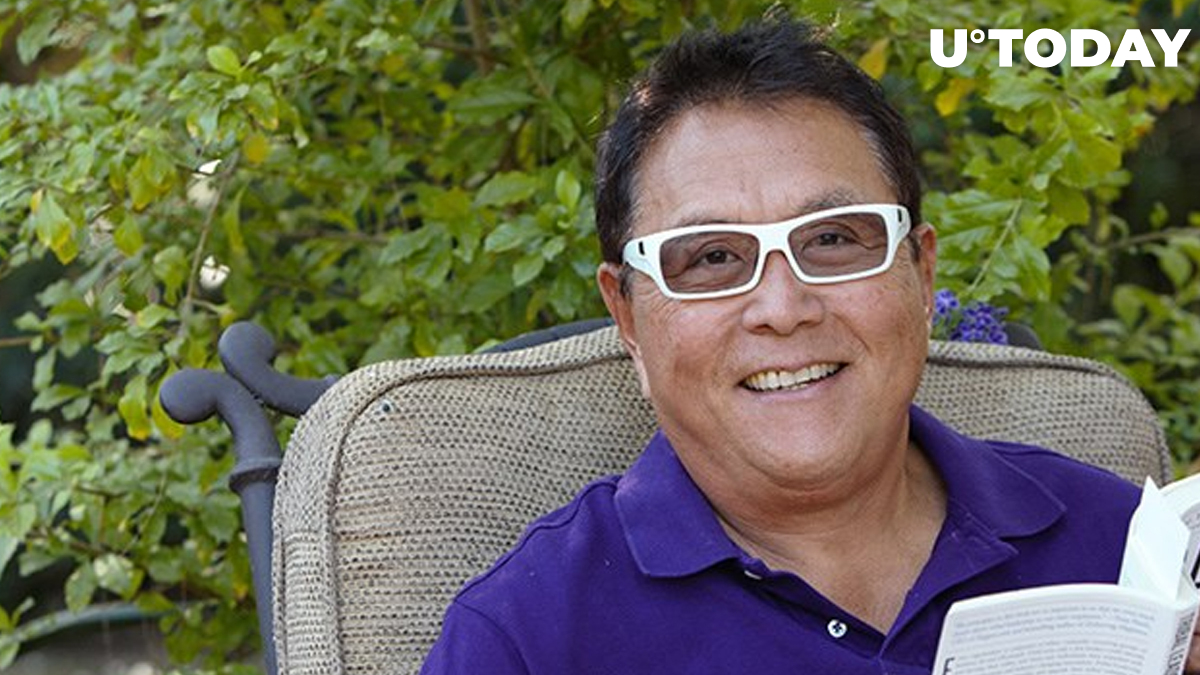 The author of the "Rich Dad, Poor Dad" book of financial competence and renowned advocate of gold and Bitcoin, Robert Kiyosaki, intends to buy more gold while it is still trading below $2,000.

Robert Kiyosaki has taken to Twitter to share the news that the gold chart provided by Kitco is indicating a Tea Cup pattern.

This formation is usually interpreted as a bullish one that extends the upward trend. With this in mind, the "Rich Dad, Poor Dad" author stated that he intends to purchase more gold, while he expects other market participants to start selling.

Kiyosaki believes that this could be the last time gold is trading below the $2,000 mark.

He does sound similar to Bitcoin maximalists, though, who have boastfully tweeted several times this year—when Bitcoin came close to this major resistance level—that BTC would never be trading below $10,000 again.

Related
Bitcoin Is Going to Hit $100,000 and Will Destroy Anyone Who Gets in Its Way: Max Keiser

Another grand gold supporter (and Bitcoin hater), Peter Schiff, has been criticizing the PPP bailouts recently, saying that those major companies (including a number of top blockchain companies) had to lie to pretend they needed those stimulus funds.

Schiff admits that it was wrong for average US residents to accept those survival checks too. But he justifies the latter, stating that they actually needed the money—unlike the companies—and did not have to lie to get their checks.

The crypto community expects continuous quantitative easing measures to devalue the USD in the mid- to long-term and allow the price of Bitcoin to skyrocket.