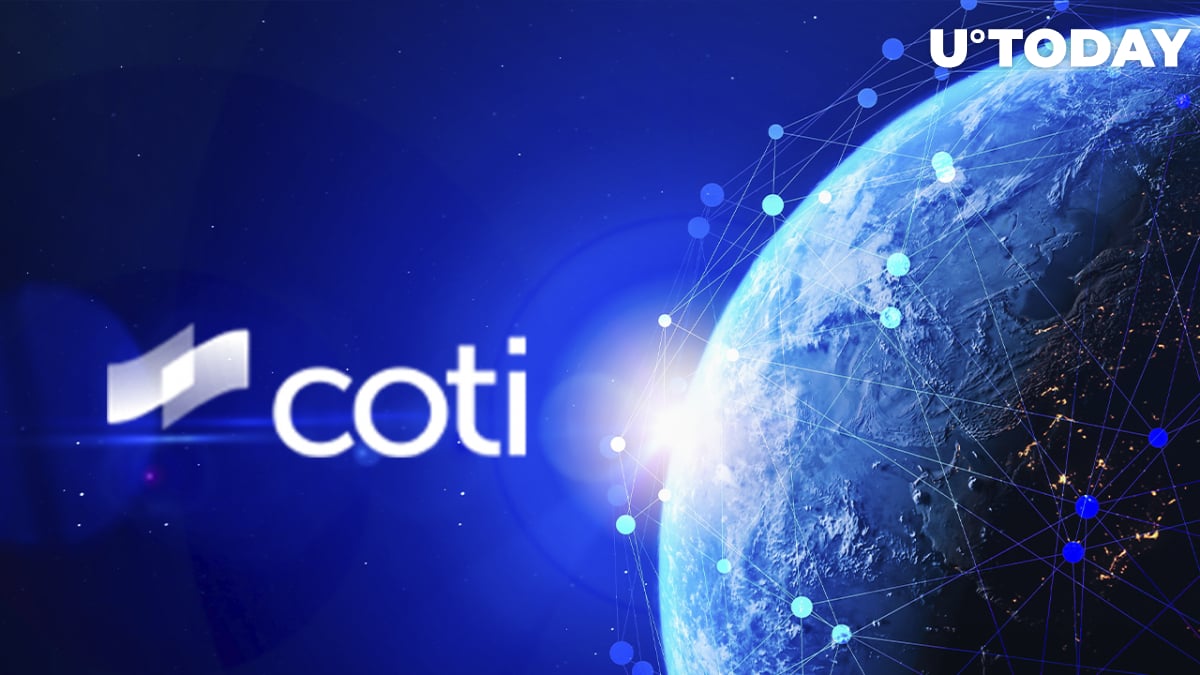 COTI Network, an ecosystem of cryptocurrency protocols, shares the details of the latest addition to its stack of offerings: COTI Treasury. It unleashes new passive income opportunities for every COTI holder.

According to the announcement shared by COTI Network in its official blog and social media channels, it has launched a novel product, COTI Treasury.

We are ecstatic to announce that the COTI Treasury is successfully launched!

You can now deposit any amount you wish into the COTI Treasury and earn $COTI rewards.

A new era for COTI has just begun!

At its core, COTI Treasury is the largest liquidity pool of the COTI ecosystem. Every holder of COTI, a core native token of COTI network ecosystem, can now lock their tokens for any period: from days to months.

The pool grows as as the entire ecosystem pays fees: some of these fees are automatically distributed to this liquidity pool. In turn, COTI collected by the pool are redistributed between liquidity providers.

COTI CEO Shahaf Bar Geffen stresses that the COTI Treasury release is a huge milestone for the entire COTI ecosystem and its global community:

We are excited to exceed expectations with our newly launched Treasury. The Treasury binds everything that we do at COTI into one coherent system. Our commitment is to continue to grow the ecosystem in terms of services, volume, and partnerships to enable lucrative rewards for our users.

Cross-chain mechanism to be released

The COTI Network team is going to release a number of additional features: automated processes, staking rewards calculators, cross-chain fees and so on.

This release is part of COTI Network's transition plan toward a new-gen DeFi ecosystem that boasts multi-platform protocols for exchange, lending/borrowing operations, stablecoins and so on.