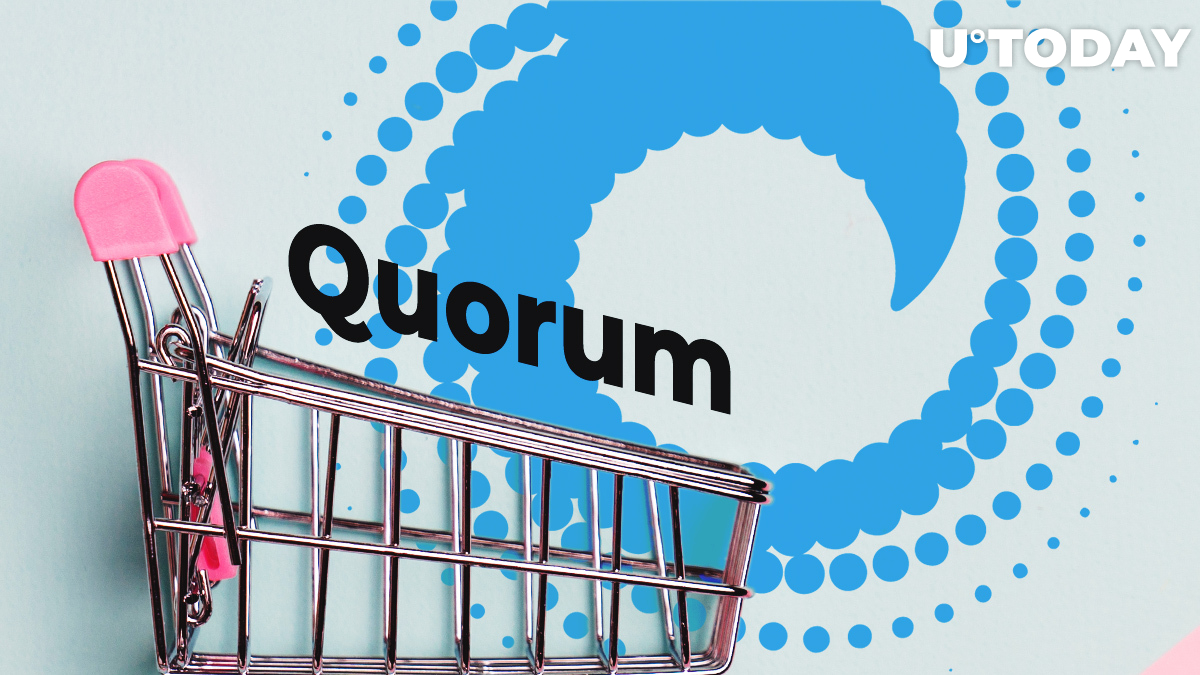 The move is part of the strategic investment that the Brooklyn-headquartered company recently received from America's largest bank.

The proprietary blockchain, which functions as a permission version of Ethereum with an open-source codebase, underpins the interbank system run by JPMorgan.

In February, Reuters was the first publication to spill the beans about the potential merger between Quorum and ConsenSys.

Due to the acquisition, ConsenSys Quorum will become interoperable with enterprise-focused Ethereum client Hyperledger Besu:

With the acquisition, ConsenSys Quorum will align the development of both private-permissioned and mainnet-compatible enterprise solutions, enabling a more complete and robust evolution of blockchain technology among businesses.

Ethereum co-founder and ConsenSys CEO Joseph Lubin claims that the freshly injected capital will be put to work to fund the development of new products:

While the financial details of the deal have not been disclosed, the Lubin-helmed company received $20 mln from JPMorgan, according to prior media reports.

JPM Coin is still in the pipeline

JPMorgan's ties with Ethereum go back to 2016 when it became publicly known that it was quietly developing Quorum in collaboration with EthLab.

The bank, whose controversial CEO Jamie Dimon infamously slammed Bitcoin as a "fraud" in Dec. 2017, ended up announcing its own cryptocurrency called JPM Coin that would facilitate interbank payments.

According to a Coindesk's interview with ConsenSys engineering manager Daniel Heyman, the dollar-pegged stablecoin will run on top of ConsenSys Quorum.

So while JPM Coin is 100% JPMorgan's, we’re very excited that we'll be supporting it as a software vendor and helping make them successful, as well as other projects like the Interbank Information Network.