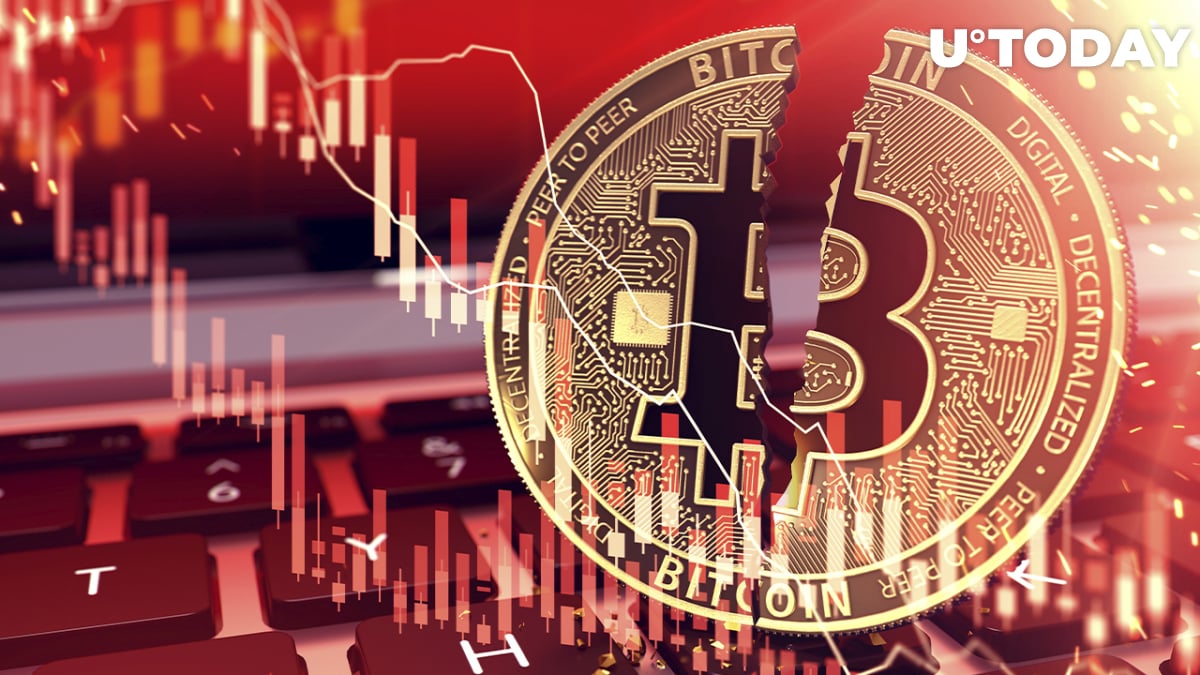 The profitability of almost any cryptocurrency in 2021 was at the top as currencies like Shiba Inu, Ethereum and even Bitcoin showed up to 500% returns. But with the downtrend that began in November, Bitcoin's profitability reached levels the market has not seen for the last two years, according to Glassnode.

As the on-chain provider's data suggests, Bitcoin is currently at its lowest profitability point in the last two years. Such a low profitability rate is obviously caused by the cryptocurrency's drop below $30,000 for a ‌moment.

What does the number of addresses in loss tell us?

While the metric is not widely used in technical or on-chain analysis compared to other indicators, it can still give us insight into the current state of the market. With the rapid rise of several addresses in loss, the market is less likely to see a bounce.

The market's retrace is expected when the number of addresses in loss is ‌decreasing or moving sideways instead of rising. Whenever entries on the market turn to losses, some investors rapidly drop their holdings, creating additional pressure on an already falling market.

According to IntoTheBlock's data, Bitcoin's profitability is currently sitting at approximately 50%, which is still considered above average compared to other digital assets on the cryptocurrency market.

For example, more volatile Shiba Inu offers only 19% profitability as the token's price dropped heavily from the ATH. Cardano's profitability is also at an extremely low level compared to Bitcoin.

At press time, BTC trades close to the reversal point the market saw back in July when the first cryptocurrency rallied from $29,000 to $69,000.