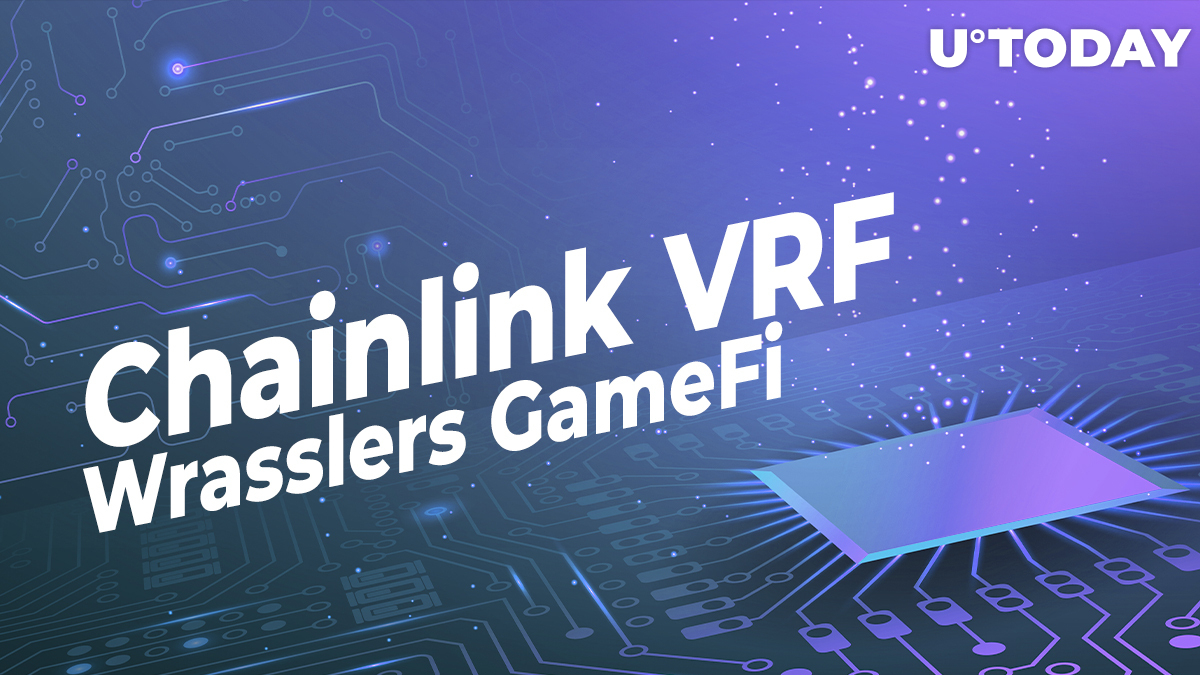 According to the official announcement shared by the Wrasslers team, Chainlink's random number generator has empowered its technical design.

.@wrasslersgg is leveraging #Chainlink VRF on @0xPolygon to access a verifiably tamper-proof source of randomness, which is then used to fairly assign character stats, determine in-game moves, and settle match outcomes in its #NFT-based wrestling game.

In new releases of this popular game, the VRF module by Chainlink will be utilized to fairly assign character specifications, determine in-game events and customize match outcomes.

Sammy Bauch, founder of Wrasslers' developer 0xEssential, shares that adding Chainlink VRF was a natural step for his team and necessary to build a fair and inclusive gaming ecosystem:

Using Chainlink VRF for Wrasslers was a no-brainer. Chainlink was a big help on my first NFT project CryptOrchids, and Chainlink VRF is even more reliable, fast, and cost-efficient on the Polygon network.

Why are VRFs crucial for the GameFi segment?

From its very first days, Wrasslers promotes itself as an ecosystem for NFT products. Instead of building a gaming environment around a single game, Wrasslers and the Metaverse Wrassling Federation will onboard every NFT product that adheres to the Wrassleable standard.

In its initial releases, Wrasslers enthusiasts will be offered a single-player mode with battles against blockchain CPU.

Chainlink VRF will ensure the randomization of key in-game features such as match outcomes and player data: neither the Wrasslers team nor third-party oracles will be able to affect them.