Celsius in Talks with SEC About Withdrawal Freeze as Investigations Get Underway: Fox Reporter 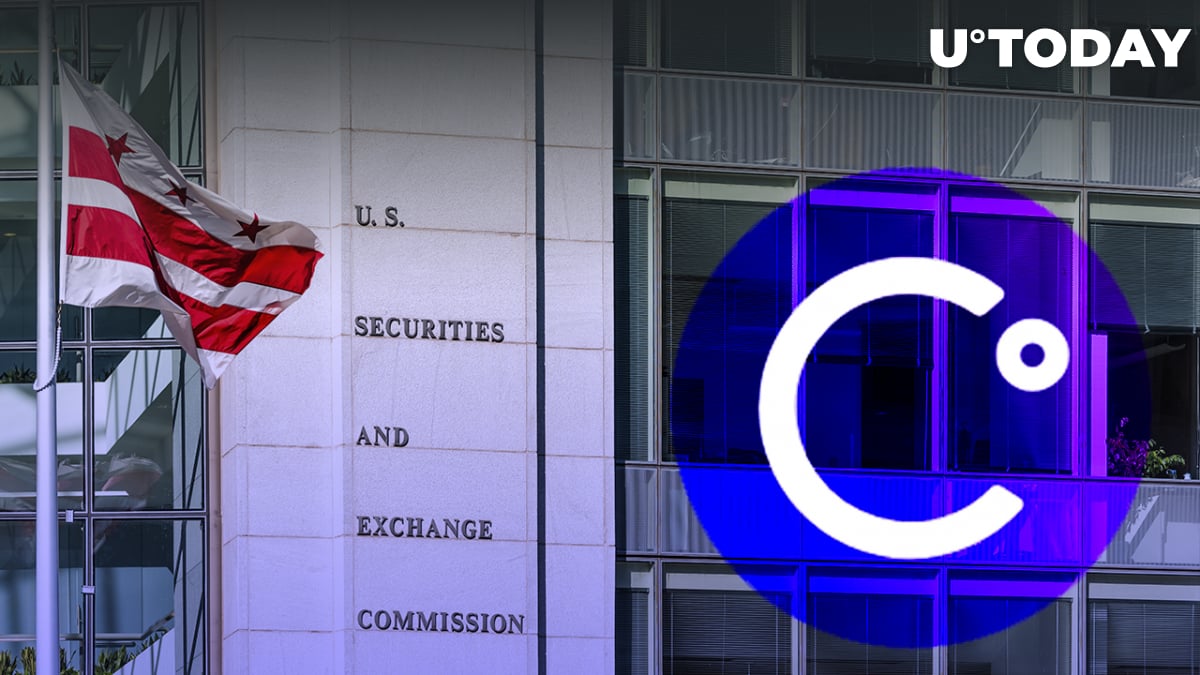 As reported by Fox business correspondent Eleanor Terrett, Celsius Network is in communication with the United States Securities and Exchange Commission (SEC).

According to Reuters, state securities regulators in Alabama, Kentucky, New Jersey, Texas and Washington are looking into crypto lender Celsius Network's move to suspend withdrawals this week. Also, Alabama Securities Commission Director Joseph Borg told Reuters that the U.S. Securities and Exchange Commission had been in contact with Celsius.

Celsius, the embattled cryptocurrency lending platform, announced on Monday that it was suspending all withdrawals, adding to the market's already-stressed state.

.@CelsiusNetwork is pausing all withdrawals, Swap, and transfers between accounts. Acting in the interest of our community is our top priority. Our operations continue and we will continue to share information with the community. More here: https://t.co/CvjORUICs2

Its involvement in stETH, a token created by Lido, was partly linked to Celsius's woes. Celsius was forced to freeze withdrawals "partially due to stETH losses and the lack of liquidity, which turned them into forced sellers of other assets to meet redemptions."

Celsius CEO Alex Mashinsky took to Twitter on June 15, breaking the silence since his company froze withdrawals, to assure the Celsius community that the company's team is working "non-stop" on the issue and asked for customers' patience.

@CelsiusNetwork team is working non-stop. We’re focused on your concerns and thankful to have heard from so many. To see you come together is a clear sign our community is the strongest in the world. This is a difficult moment; your patience and support mean the world to us.

Concerns about the firm's solvency have been raised since the value of its assets has dropped by more than half since October. In the same timeframe, the CEL token has lost 97% of its value. Celsius is the largest holder of CEL, a cryptocurrency that prompts customers to buy to earn rewards and get discounts on lending rates.

According to Kaiko's Conor Ryder, the firm's only option for generating liquidity may be to utilize its considerable stETH holdings as collateral in an over-the-counter transaction. It does not appear to have good prospects.