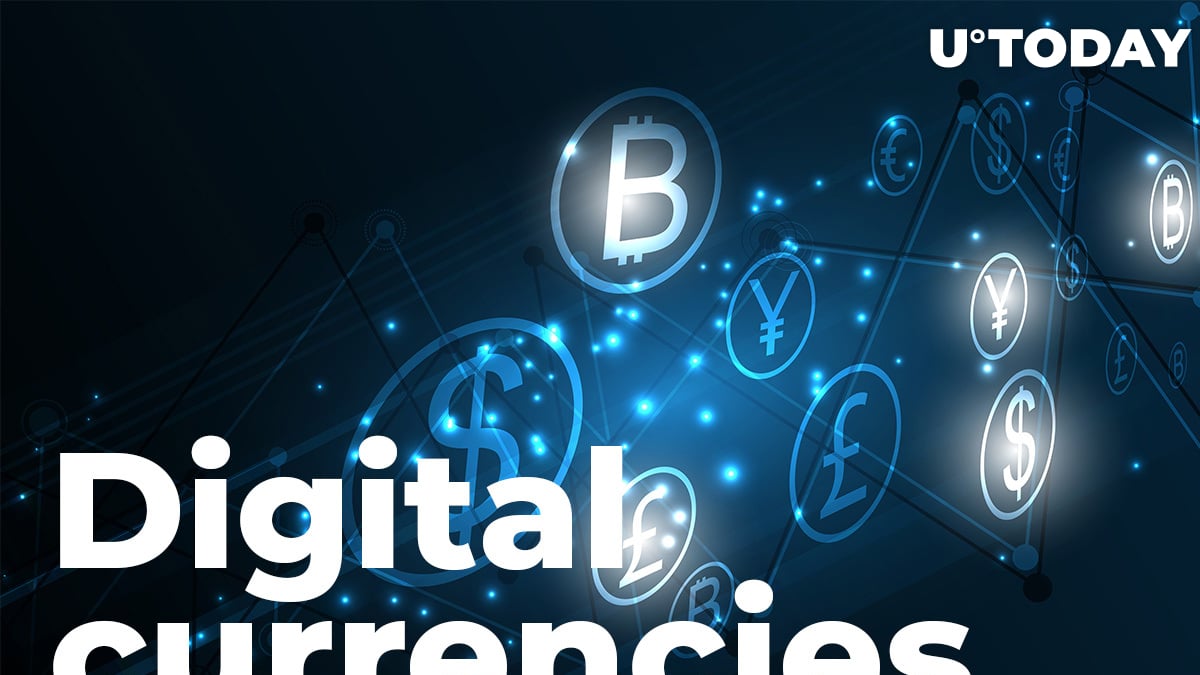 Bank of England CBDC director, Tom Mutton, made important statements about digital currencies. He stressed that the digitalization of currency produced by the central bank could have many benefits in the future. Mutton also added that CBDCs will benefit the future development of the UK and become the most secure currency in the world in terms of security.

However, the CBDC director stressed that the UK government and Central Bank of England must continue to work on the CBDC. In particular, Mutton said, "CBDC will be the most secure currencies, but we have a long way to go to achieve this. We have a lot of work to do".

CBDC production and control may be subject to more control than regular money, with many officials stating that the CBDC production process will be easier and can be controlled more quickly because they are digital.

Stating that a quick response to CBDC could have consequences, Mutton said the UK cannot offer digital money to the public without working on the problem.

While many economists and security experts support Mutton, they are adamant that in the face of increasing cyberattacks and threats in recent years, central banks will have to make a huge effort and take extraordinary security measures.

Many countries, such as the US, Germany and Canada continue to work on CBDC. However, Germany and other countries are only doing research because of the common use of the euro, and it is research that can be supported jointly in all countries that use the euro.

In the US, the Fed has long been working on a digital dollar that can be used by millions of people.