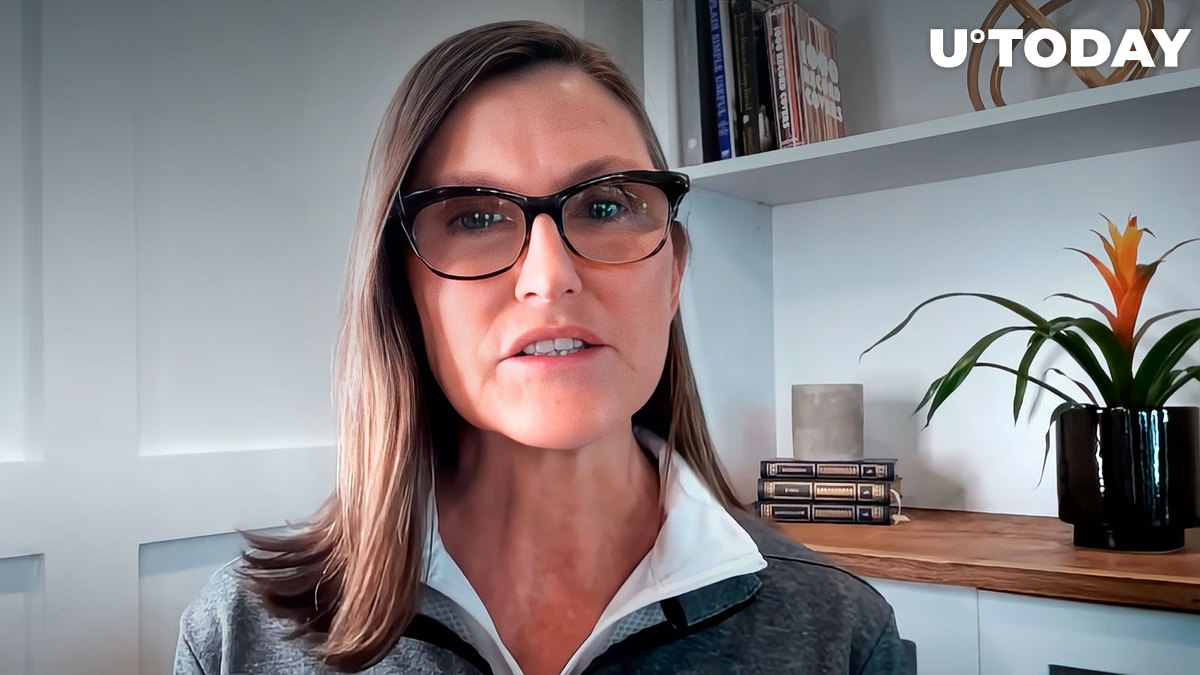 Following the release of the fund's earnings, COIN stock plunged massively and lost more than 20% of its value almost immediately. Reportedly, the fund sold its holdings at $53, which makes its loss mind-blowing, considering the cost average for ARK's purchase at $254.

The average cost average that $ARKK purchased $COIN at was $254.65.

ARK took a massive 85% loss, which might be one of the biggest blows for Cathie Wood's fund that shows that the short-term success of the company is not necessarily a guarantee of productive performance in the long term. Funds that use a less risky investment strategy like Berkshire Hathaway have already over-performed numerous Ark Investment funds.

Related
3 Reasons Not to Give Up on Ethereum Recovery Despite Plunge Below $1,500: Crypto Market Review, July 26

Unfortunately, the overall performance of ARK funds is not as good as some investors would expect, considering the fund's heavy investments in technological stocks. Those stocks took a huge hit in 2022 after the tightening of the country's monetary policy.

Coinbase is not feeling so good

While ARK's performance shows nothing but pain, Coinbase and crypto-related stocks are taking a huge blow in the first and second halves of the year. COIN lost almost 60% of its value in the last three months despite being in a sharp downtrend since November.

The same story is applicable to cryptocurrency mining-related stocks that mostly follow the performance of the first cryptocurrency. The crypto market itself is currently sitting at around a 70% loss.