Cardano's Vasil Network Implementation in DeFi Projects to Be Delayed for "Months," Here's Why 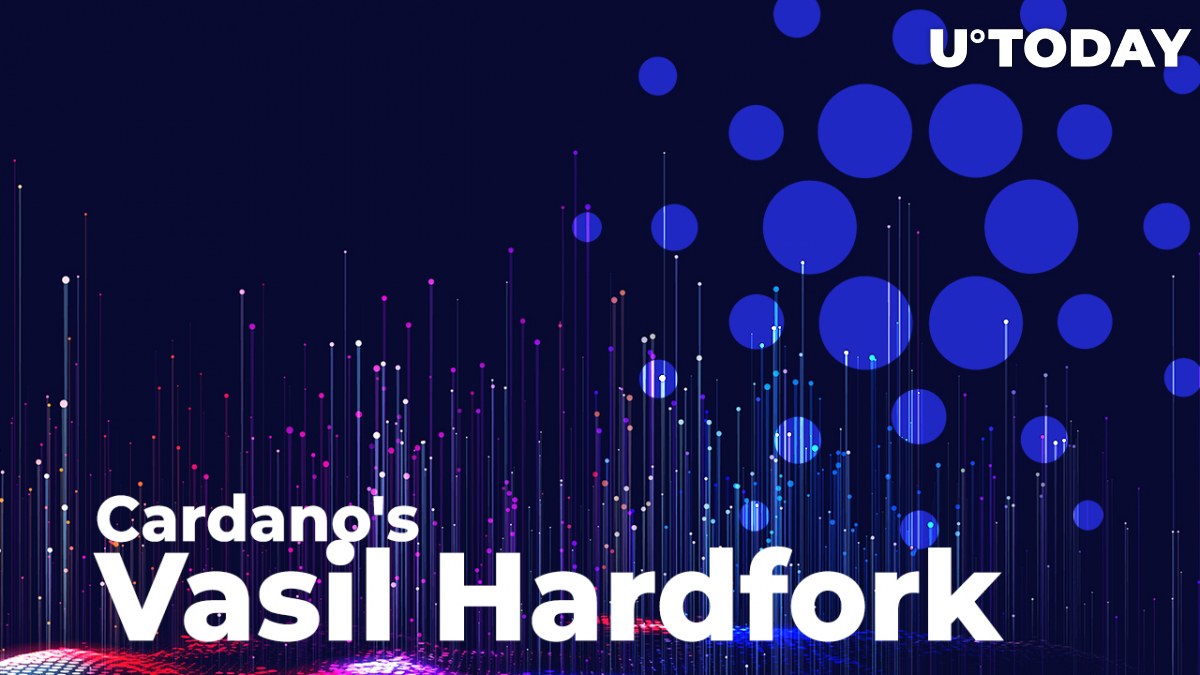 According to the most recent Cardano community discussion and details from the IOHK report on Vasil hardfork, decentralized applications built on Cardano network will not see all features and improvements right away. Most likely, it will take weeks or even months until Cardano-based dApps receive updates.

Why will Vasil's new features be implemented with a delay?

The reconsideration of Plutus script's logic, submitting to a new blockchain and other advantages we have described in the most recent Vasil-related article will most likely reach specific decentralized apps with a delay.

The main reason is tied to the complicated process of transfer of solutions based on the current version of the blockchain to the new foundation. Most users believe that solutions that already function in the space like Minswap and SundaeSwap will need months to rewrite a massive amount of scripts and make a complete audit.

Whenever the network implements new features via hardfork, solutions based on it are applying recent changes relatively slowly. We could compare the same process with Ethereum's EIP-1559 update that brought a fee burning mechanism that was fully implemented by all pools only a month after.

Users are not happy with Cardano-based apps' tendency to slowly implement new updates. "Thanks" to the slow implementation process, the newly emerged smart-contract technology announced back in August 2021 is only now getting recognition in the blockchain sphere.

Related
170.5 Billion SHIB Bought by These Whales in Past 2 Days: Report

The first fundamental effect felt by cryptocurrency users was noticed only in March when numerous decentralized applications like Minswap, SundaeSwap and Wingriders were fully released, attracting more than $300 million in TVL and pushing ADA's into a new 50% rally.