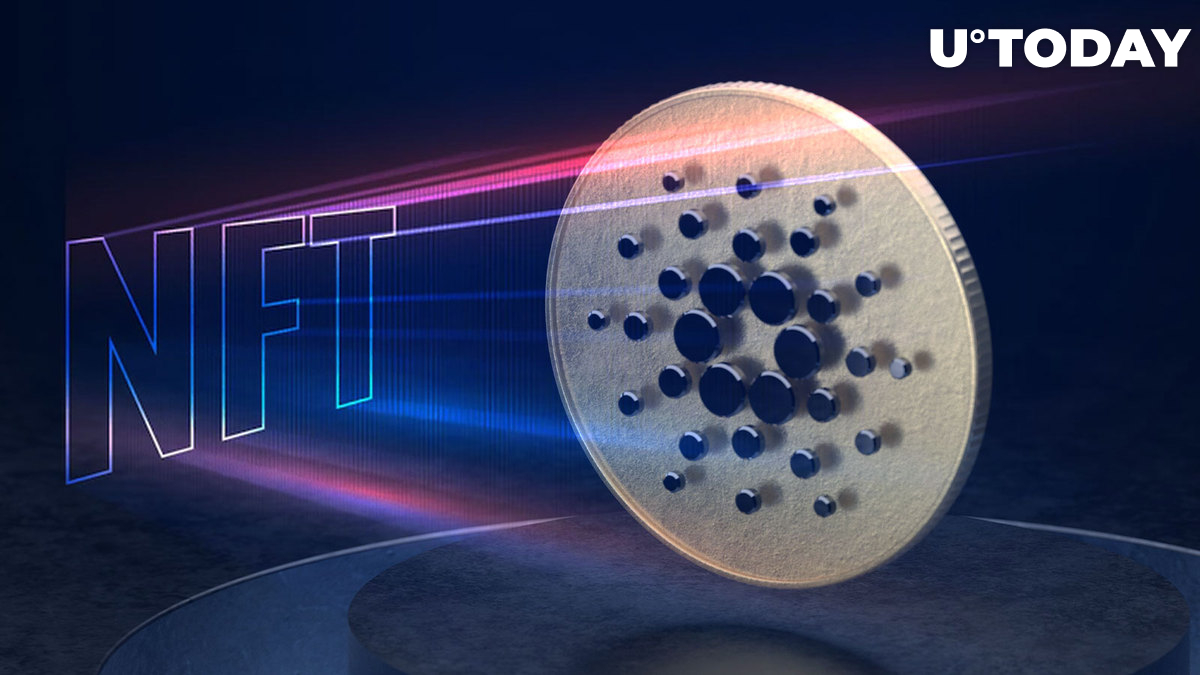 As reported by U.Today, Typhon wallet received an upgrade to support multi-address transactions in June. This allowed users to send ADA or other supported tokens to multiple recipients in a single transaction, resulting in reduced transaction costs.

Aside from wallets like Daedalus and Typhon, which run on Cardano, IOG is developing Lace wallet for use in all blockchain operations.

In the past week, to the joy of its community, Cardano unveiled Midnight, a zero-knowledge data protection-based sidechain and its upcoming token, DUST.

Over the weekend, Emurgo, the official commercial arm and a founding entity of the Cardano blockchain, announced its plans to launch USDA, a U.S.-pegged stablecoin.

USDA is expected to launch on the Anzens platform in Q1, 2023, where users will be able to tokenize their USD into USDA via credit/debit cards, wire transfers or conversion of Cardano's native ADA token, Emurgo stated.