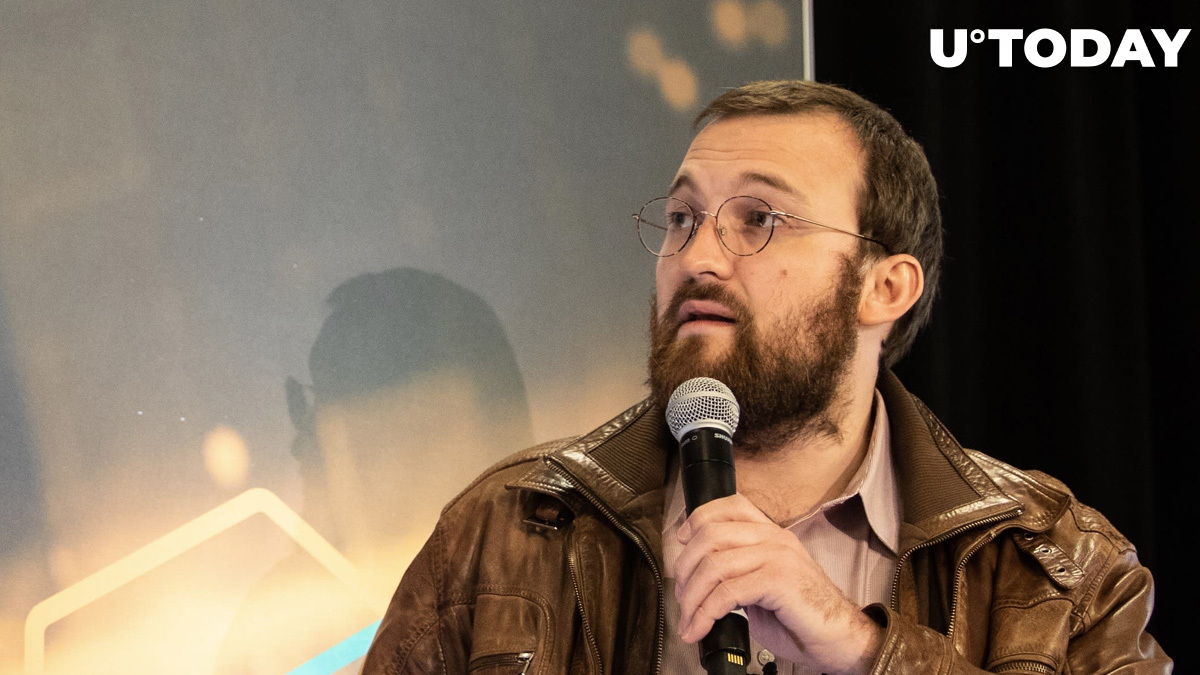 The Input Output HK team has deployed the binaries of its latest node software, Cardano Node v1.26.1. What is special about this release, and why was it highlighted by Charles Hoskinson?

"Pretty significant": Cardano nodes should be updated to v1.26.1

According to the official GitHub page of Input Output HK, the latest version of Cardano Node software is up and running. All stake pool operators are required to update their systems.

Cardano (ADA) inventor Charles Hoskinson outlined the paramount importance of this release for all stake pool operators to whom ADA tokens are delegated by Cardano enthusiasts:

SPOs this node release is a pretty significant one. Have fun.

Mostly, the updates included in this release advance the usage of nodes and stake pools' CPUs. Namely, the reward calculation pause is eliminated so that CPUs will not suffer from overload.

Also, this release contains an updated and extended version of documentation for builds on all operating systems. Minor consensus, ledger and network syncronization changes have also advanced network performance.

In their release note, IOHK developers stated that they are preparing the Cardano (ADA) software ecosystem for migration to the Alonzo era. Alonzo hardfork activation is scheduled for late April 2021.

Alonzo will be among the first phases of Cardano (ADA) progress with smart contract functionality. Release v1.26.1 paves the way to Alonzo: it updates specifications and adjusts crucial system metrics for safe migration.

The launch of smart contracts on Cardano (ADA) is anticipated by the crypto community: as covered by U.Today previously, Mr. Hoskinson revealed "enormous activity" on Cardano (ADA) right now.