Yuri Molchan
In a recent video, IOHK founder has shared how Cardano road map fulfillment is coming and what upgrades can be expected in April and later this year 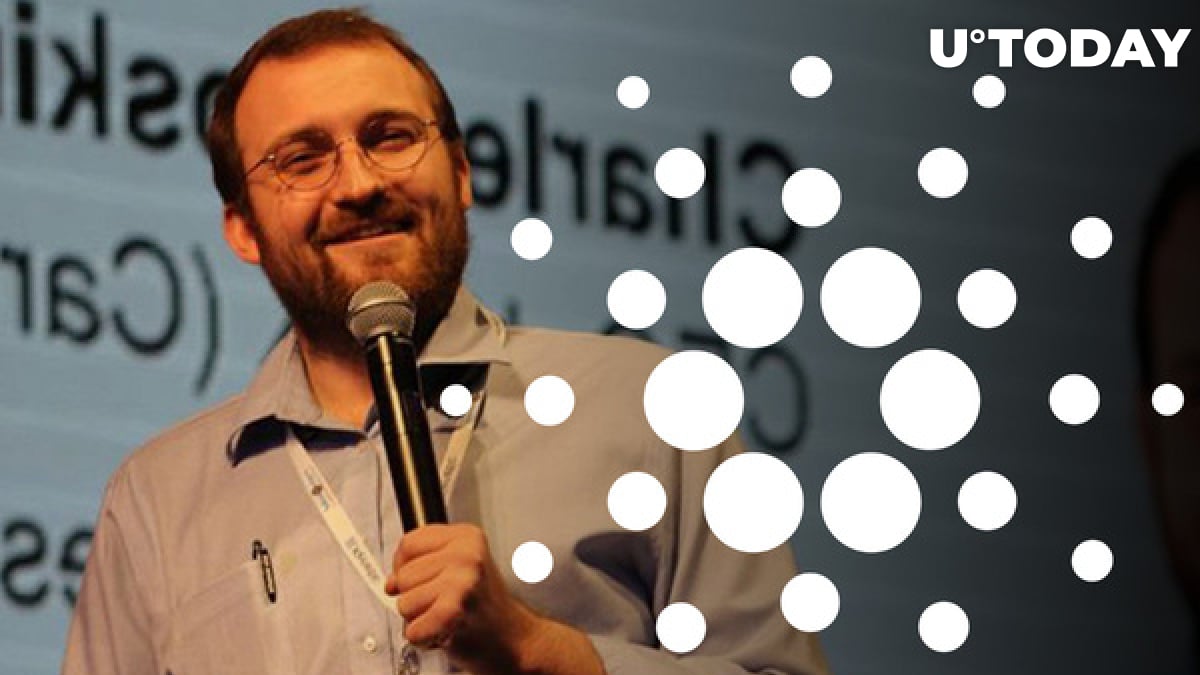 In a recent video made with a new setup and software for screencasting, the IOHK and Cardano founder stated that "an enormous amount of activity" is taking place on Cardano right now.

Talking about the road map, he particularly mentioned native assets issued on Cardano, smart contracts, peer-to-peer transactions and so on.

IOHK is the development company behind Cardano, created by Hoskinson, who is also an Ethereum co-founder.

Native assets on Cardano have been issued

The "enormous amount of activity" mentioned by Hoskinson includes large amounts of NFTs (non-fungible tokens) being issued, as well as assets on Cardano that have been created.

After checking on the cardanoassets.com site, Hoskinson said that there are 18,460 assets on this blockchain that have been created. The network is growing fast, and it is amazing to see this, he added.

Related
Cardano Creator Charles Hoskinson Suggests ADA Could Be Worth $10

What else is coming soon to Cardano in 2021?

According to the road map and Charles Hoskinson, at the end of April, the HFC event (hard fork) Alonzo will be announced on the Cardano 360 Episode if Cardano is able to maintain the plans laid out in the road map.

Even if some of that happens a little later, it is still imminent, the IOHK founder stated.

Aside from that, Hoskinson said that Plutos Pioneer program is underway. It is a program to recruit and train developers for Cardano in Plutus, the environment for Cardano-based smart contracts which will get full support when Alonzo is launched.