Cardano Spot Officially Announced, Here's What It Is 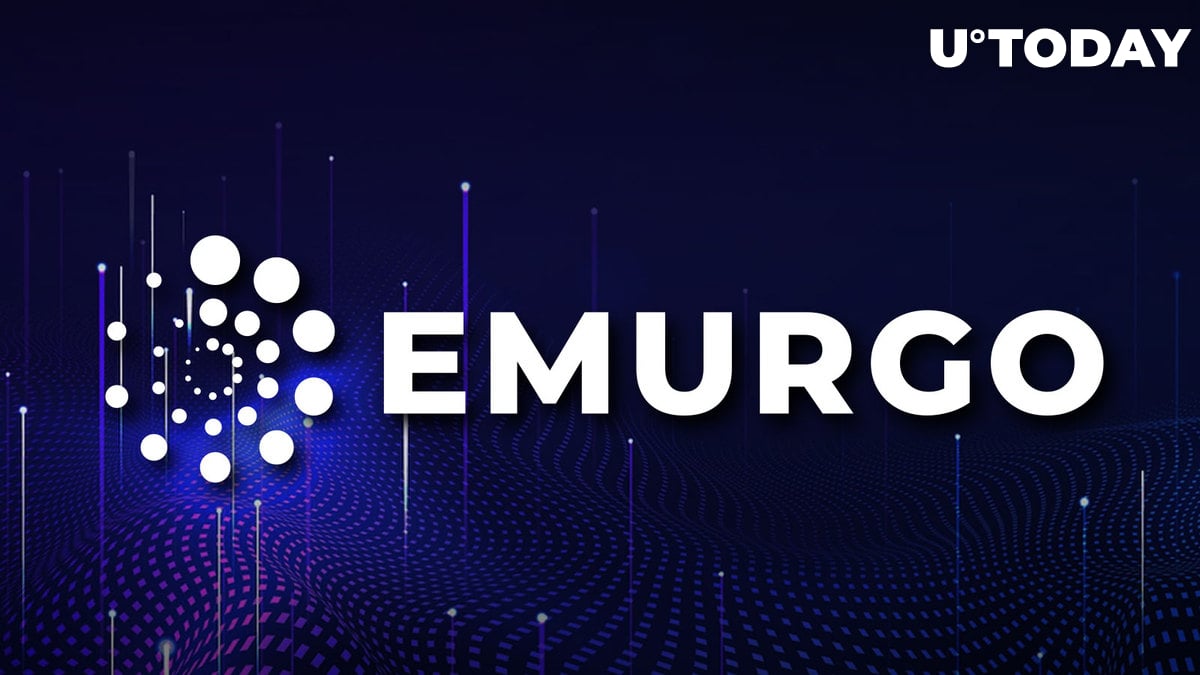 One of Cardano's founding companies and partners, Emurgo, will create a social network for all enthusiasts of the project. The new method of communication will be called Cardano Spot.

The platform is expected to allow users to publish and share content that can be invested in, distributed and monetized. In addition to all that, the creators of Cardano Spot expect the social network to become the ultimate focal point for all the relevant information about blockchain that is currently scattered among various sources.

Globally, however, the creation of Cardano Spot is taking place as part of the formation of a new entity, Emurgo Media. The goal of the venture will be to create media products around the ecosystem of Cardano.

#EMURGO, the official commercial arm and a founding member of the @Cardano #blockchain, announces a newly formed business entity, EMURGO Media, to create media-related products and services for the #Cardano ecosystem. @CardanoSpot

Cardano Spot is currently in beta testing, according to the Twitter account, which already has more than 1,500 followers. The official website, on the other hand, has offered to join the whitelist.

The new social network for Cardano enthusiasts should not have any problems finding users, at least not according to current data on the number of projects building on blockchain. At the beginning of December, it was reported that there are currently 1,149 projects being built on Cardano, of which 108 have already been launched.