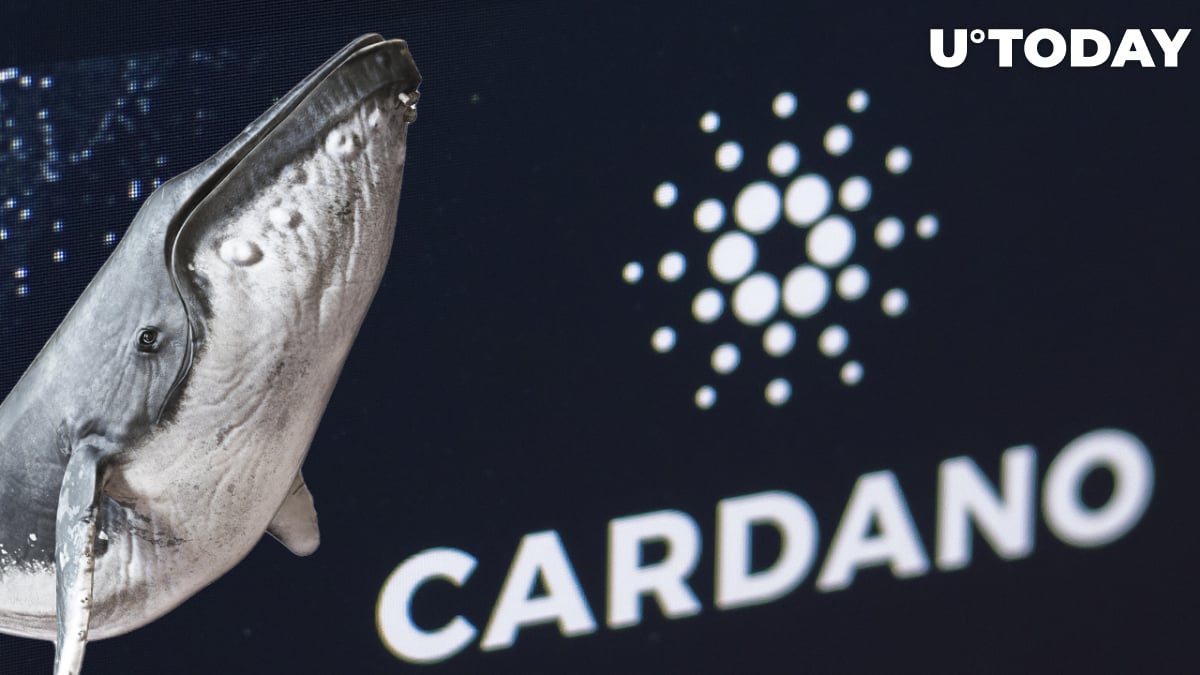 Recent data from Santiment reported by a prominent cryptoanalyst indicate that the number of Cardano addresses with a balance between 10,000 to 1,000,000 ADA has surged by 15,000% since mid-December 2021.

Everybody and their mothers are buying #Cardano!

The 15,000% increase amounts to roughly 3,900 wallets joining the network since then. The number of ADA wallets is also on the verge of breaking the three million mark as the Cardano network records significant milestones.

Cardano's SundaeSwap DEX, the first of its kind to go live on Cardano, has also marked its first week of operation, in which it recorded $71.69 million TVL (total value locked) and more than 300 active trading pools on the exchange, as stated in a recent release.

IOHK, Cardano's parent company, also notes that some DApps such as Milkomeda are expected to debut in the coming weeks. Milkomeda is a Layer 2 solution that aims at delivering EVM capabilities to non-EVM blockchains. It is also able to deploy new sidechains to target other smart contract languages.

As earlier reported by U.Today, on-chain data from Santiment indicates that the category of holders with a balance between 10,000 and 1 million ADA have been actively accumulating, suggesting the significance of the growth in the number of these addresses.

The on-chain analytics firm notes that these investors have more than doubled their holdings by accumulating $53.6 million in tokens.

Such a massive demand wall may have the strength to prevent #ADA from dipping lower. pic.twitter.com/htsYt6VaMw

The Cardano price continues to engage in sideways trading around the $1 mark. Data from IntoTheBlock suggest the $1 mark is significant support for the ADA price as nearly 341,500 addresses had previously purchased 7.65 billion ADA near this level.