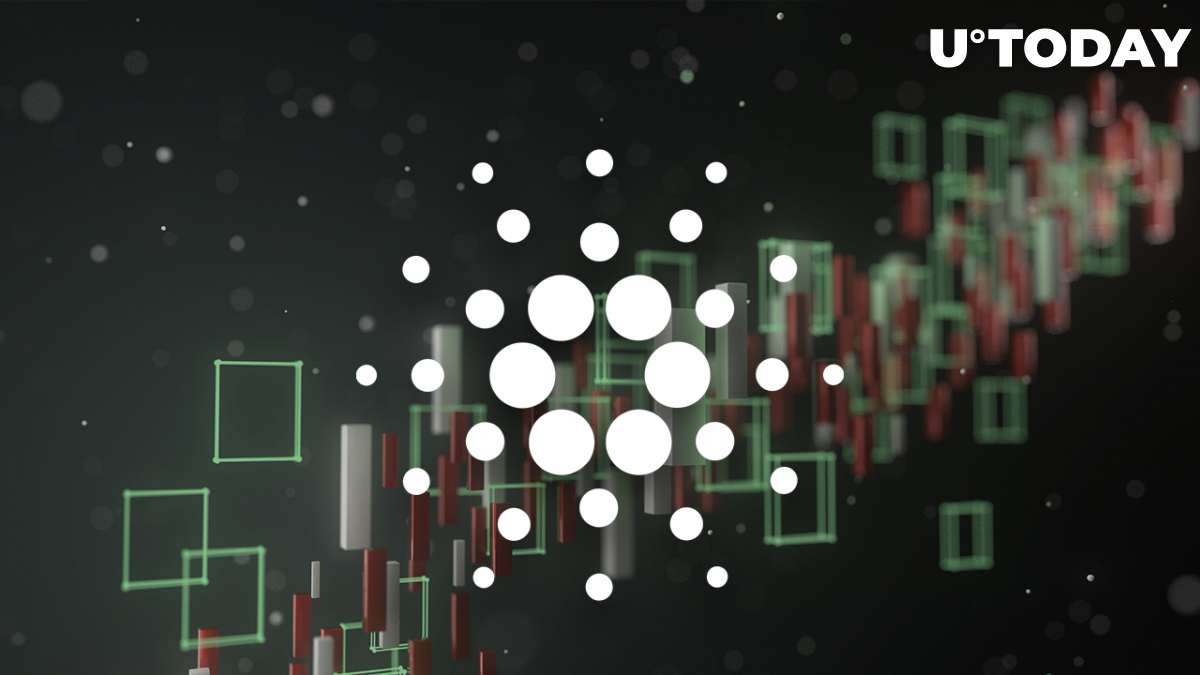 Cardano's parent company, IOHK, recounts the progress made in the Cardano ecosystem in the past 10 days. The ADA price is floating near the $1 mark after subsequently declining from the $1.64 high attained on Jan. 18.

✨ The flourishing #Cardano #DApp ecosystem continues to grow. Our community of developers are building, testing, and bringing more and more projects to life.

In a thread of tweets, IOHK gave an update on the news and announcements from projects building on Cardano. The update borders around Atomic swap, ADAX Pro, MinSwap DEX, Muesliswap, Flint wallet and others reaching significant milestones in the prior week. The launch of a Cardano-based NFT game engine was also a major highlight from the previous week.

Cardano's SundaeSwap DEX also marked its first week of operation, in which it recorded $71.69 million TVL (total value locked) and more than 300 active trading pools on the exchange, as stated in a recent release.

ADA, the native asset of Cardano, was down over 3.16% in the last 24 hours, according to CoinMarketCap. At the time of publication, ADA was changing hands at $1.02, down 66.96% from its all-time highs of $3.10 reached in September 2021. Likewise, Cardano seems to also have been tailing Bitcoin's losses against ongoing market uncertainty. The latter remains down 45.89% from all-time highs of $69,000 at present prices.

Despite the lull in price action, Cardano whales seem to be accumulating on the dip. As reported earlier by U.Today, Cardano whales have been actively accumulating since the massive price drop on the market was initiated on Jan. 17. Large holders, or whales, take advantage of periods of dip or macro consolidation to accumulate their favorite tokens.

On-chain data from Santiment suggests that large Cardano addresses holding between 10,000 and 1 million ADA have increased their positions by 113%, or more than doubled their holdings by accumulating $53.6 million in tokens.