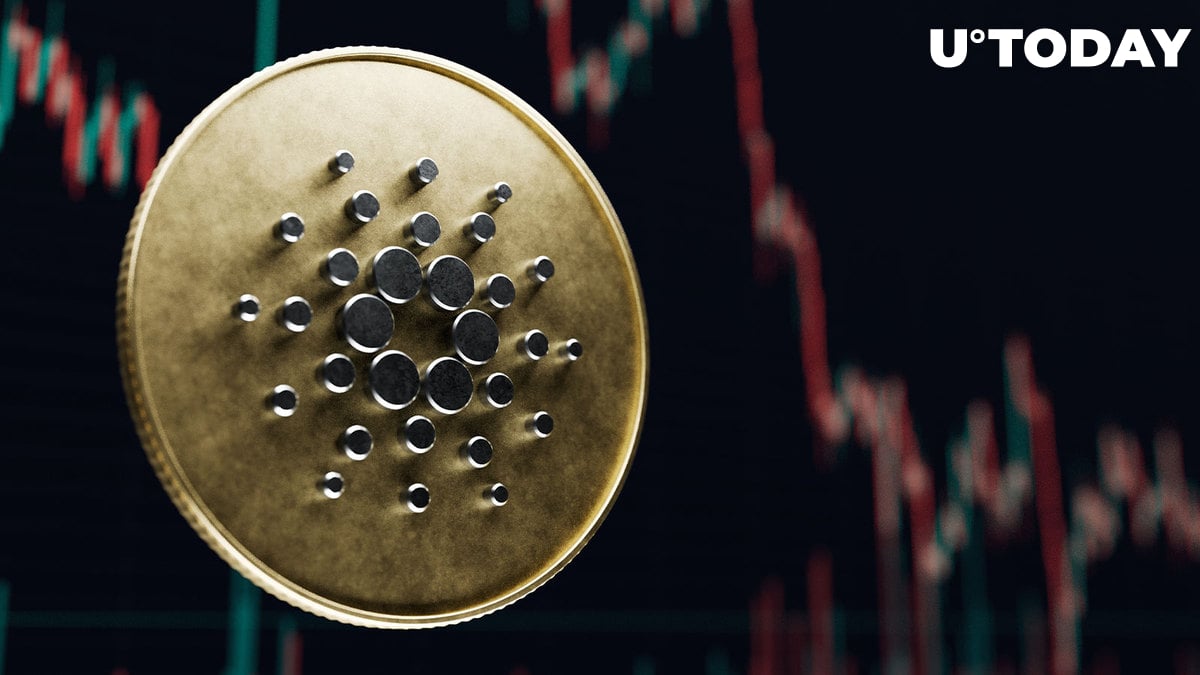 Cardano is among the assets that the crowd is most pessimistic about, according to crypto analytics agency Santiment. However, as the data shows, low sentiment on Cardano has historically preceded the cryptocurrency's strong price movement.

😠 #Cardano, #EOS, and #Tron are 3 once popular assets that have had trading crowds begin to turn on them. Price performance has been particularly rough for these three in 2022, and the capitulation may soon lead to price rebounds to reel them back in. 🎣https://t.co/aUn68ATVEw pic.twitter.com/fY7cXogli0

Looking at the chart presented by Santiment, we can see that Cardano's price naturally moved depending on the sentiment that prevailed on the eve of the big price shifts. Thus, on the background of strong optimism, ADA quotes grew by almost 20% in the first two weeks of August. After that, along with the price correction, there was a change in sentiment and so on.

What is more interesting is that during the long-awaited launch of Vasil hard fork, Cardano did not feature any special mood or price movements. Despite this important event in the life of blockchain, the market has either not yet appreciated the innovation, or the "power reserve" was exhausted by the time of its launch.

Paying attention to the global picture of ADA, it can be said that there was not much drama with pessimistic sentiment. The token continues to trade in the wide price corridor of $0.4-$0.5, but it is still in its lower part, at the level of $0.43.

Against Bitcoin, Cardano also does not show anything distinctive and continues to trade sideways, where it has been stuck since February of this year.