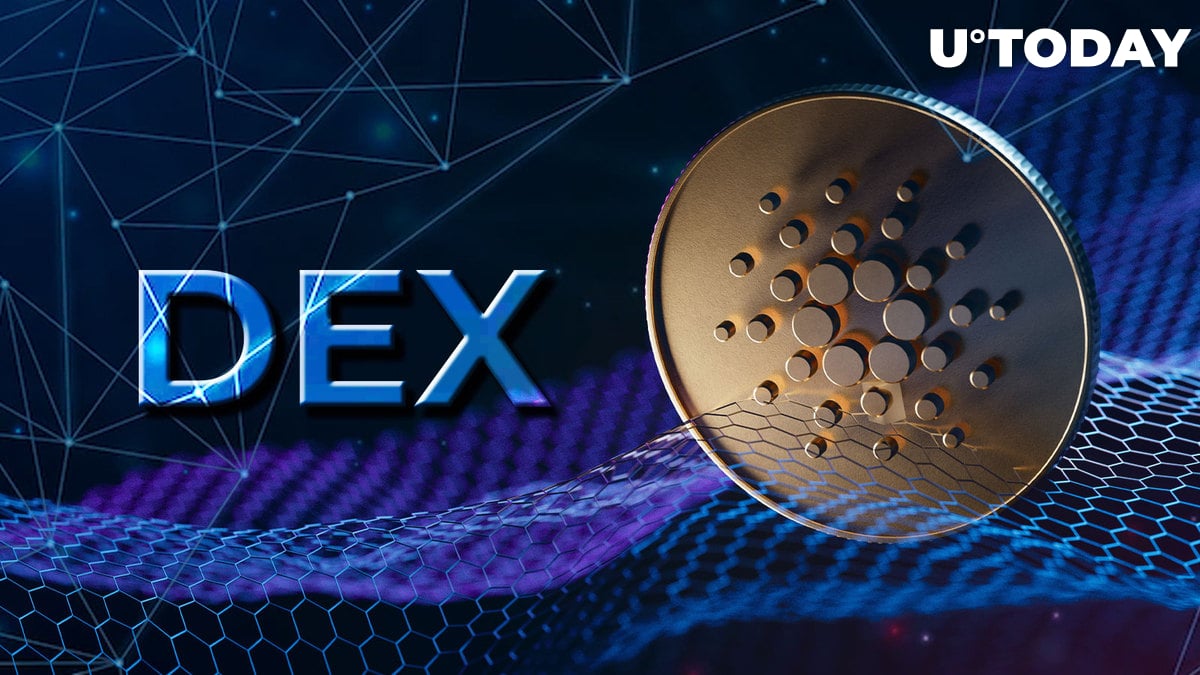 On Sept. 27, Cardano builder IOG announced that the new Vasil capabilities (including node and CLI support for reference inputs, inline datums and reference scripts), along with a new Plutus cost model, are now available on the Cardano mainnet. This follows the successful Vasil mainnet launch on Sept. 22.

We’re pleased to announce that after a successful #Vasil upgrade on the 22nd of Sept, the new capabilities (including node & CLI support for reference inputs, inline datums, reference scripts), along with a new #Plutus cost model, are now available on the #Cardano mainnet! 🎉 pic.twitter.com/USja3TcJNi

Shortly after the deployment and launch of Plutus V2, Cardano founder Charles Hoskinson took to Twitter to ask if anyone had launched the V2 contract yet.

Several responses indicated that most projects were underway in launching V2 contracts then. MuesliSwap, which describes itself as the first decentralized exchange for Cardano and Milkomeda, says it is close to launching its Plutus v2 scripts. It did, however, share some benchmarks showing the impact of the Vasil upgrade, using a combination of its order book and liquidity pools.

For MuesliSwap, Vasil features provide significant benefits in reducing transaction size and market operation fees. The Cardano DEX reported an almost 91% slash in transaction size from 14.73 KB to 1.31 KB and also a nearly 50% decrease in fees from 1.44 ADA to 0.73 ADA when comparing Plutus V1 and V2.

Cardano recently celebrated its fifth anniversary, which coincided with the deployment of the Vasil capabilities on Sept. 27. Cardano said that five years ago, it took its first steps as a third-generation blockchain designed to address the challenges inherent to previous generations while starting with just a few federated nodes.

In the five years since then, Cardano has worked across five development themes (Byron, Shelley, Goguen, Basho and Voltaire) and over 3,000 nodes, and several million NFTs later, it ranks as one of the largest proof-of-stake blockchains in the world.

Vasil, which aims to bring significant performance and capability enhancements to Cardano, introduces a new development "era" referred to as Babbage.