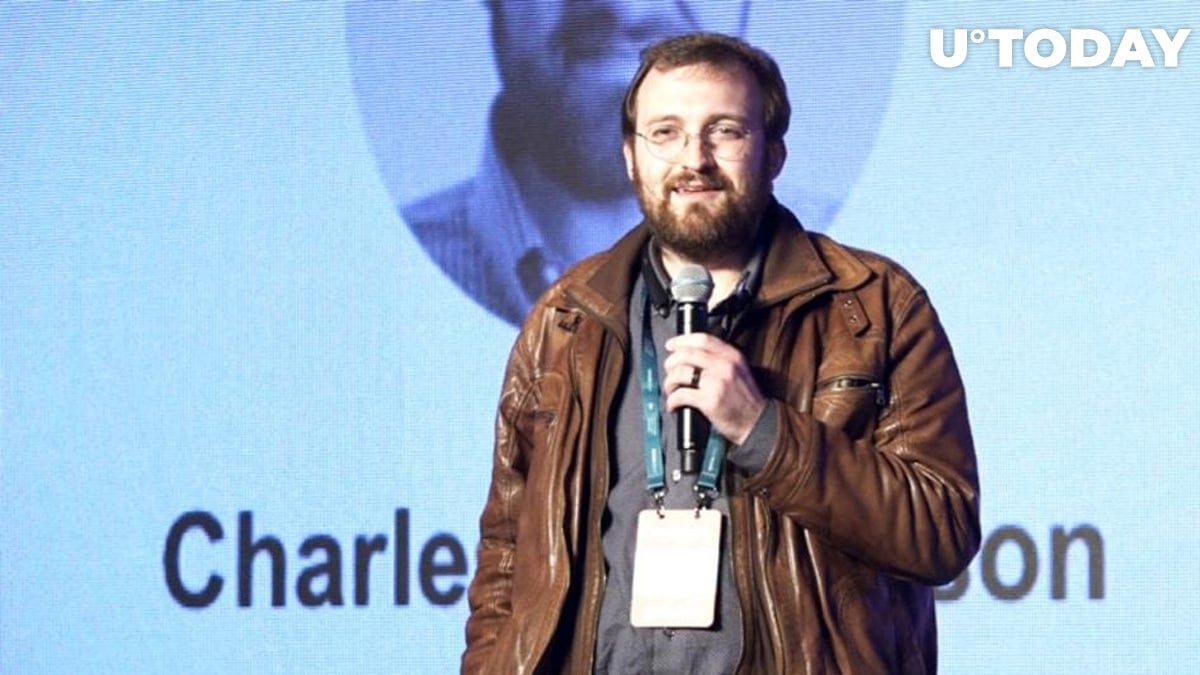 Hoskinson's comment was meant to put across what he views as the main advantage of proof of stake (PoS) over the power-guzzling proof of work (PoW):

The advantage of proof of stake is that because you don’t have that gargantuan overhead and energy expenditure for deciding who gets to make a block, it means you can put a lot of your magic in the other two stages.

Hoskinson, of course, is far from the only cryptocurrency luminary who is taking aim at Bitcoin's energy consumption. As reported by U.Today, Ripple co-founder Chris Larsen went as far as suggesting that Bitcoin should follow Ethereum's lead by ditching proof of work (PoW) to remain the dominant currency—even though such a transition would be technically impossible.

Comments about Bitcoin's CO2 footprint are quickly dismissed by the cryptocurrency's advocates. A study jointly conducted by Square and Ark Invest shows that the top crypto could actually accelerate the adoption of green energy, with profit mining making it affordable.


The commercialization of Cardano

Hoskinson mentions that over 10,000 native tokens have been launched on Cardano since the rollout of the Mary hard fork in March.

After introducing smart contracts with Alonzo this summer, the project will then focus on activating governance components that already have roughly 20,000 participants, according to the billionaire.

The commercialization of Cardano will involve onboarding nation-states and bringing in millions of users, Hoskinson says:

Once those things are turned on, commercialization of the platform is already underway. We're getting nation states to do cool things and we're bringing millions of users in through that push model.