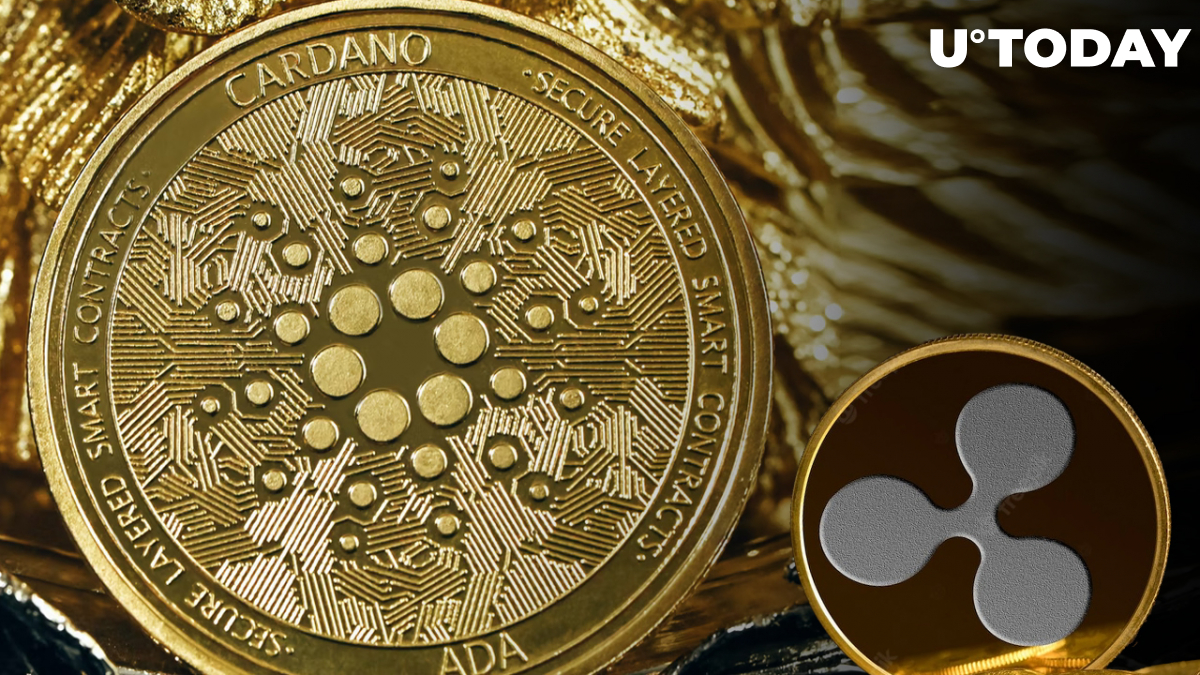 Thanks to Cardano's explosive growth of nearly 30% on May 31, the ADA token beats Ripple's XRP in CoinMarketCap's market capitalization top. Despite Cardano having 14 billion fewer coins in circulation, ADA breaks out at no. 6, with Ripple dropping to no. 7. Cardano currently has a market capitalization of $22.57 billion versus Ripple's $20.19 billion.

What's next for these crowd favorites?

Despite such a tight fight for their place in the sun, both projects are very similar to each other. Both Ripple and Cardano are community driven, but at the same time both have been under enormous pressure due to price perturbations for several years. Both have tremendous ambitions and put a lot of effort into establishing useful partnerships and even more into project development.

At the moment, Cardano and Ripple have already overtaken such projects as Solana, Polkadot, Tron and the rest of the popular competitors behind them. Nevertheless, looking at the companies that lead the market cap top, it seems that there is very little chance for Cardano and Ripple to reach the undisputed leaders.

The question arises: How ambitious are Cardano and Ripple's plans, and will they be able to hold onto not only their current positions, but to move higher?