Cardano Bears Are Getting Demolished as ADA Spikes 40% 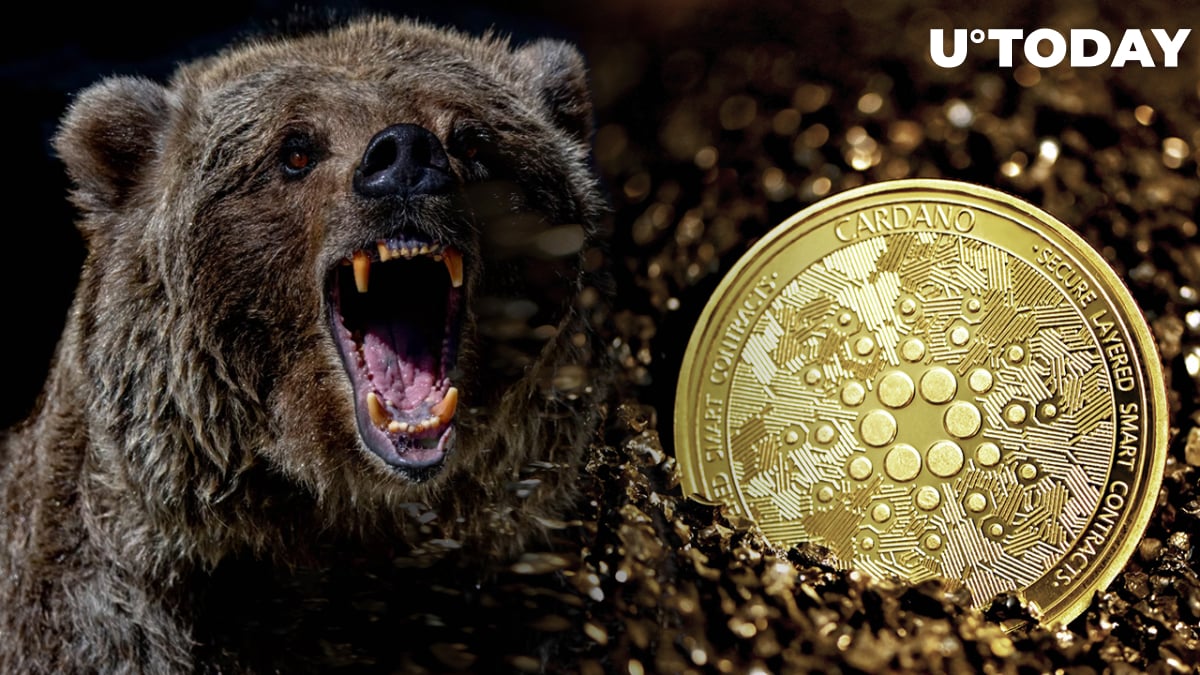 One of the most shorted and least profitable assets on the market, ADA, is bringing surprises for those traders who are trying to make a profit by pushing the asset further down. The profitability of the ADA shorting strategy just dropped to an extreme level.

The amplitude downtrend on Cardano was potentially broken after the price of the asset spiked by around 40%. Such a strong price performance caused around $300 million in liquidations, which is a massive volume for a single coin.

We have previously seen signs of a reversal on Cardano, as the downtrend slowed down progressively with RSI entering the oversold zone. On May 28, ADA's reversal began, with the coin's upward volatility increasing.

Unfortunately, a 40% price spike is not enough to pull out ADA from the strong downtrend in which it remained for the last 270 days. Cardano's break through the price of $0.75 would be one of the first signs of a trend reversal.

Another signal suggesting that a reversal is around is the divergence between the Relative Strength Index and the price chart. The indicator suggests that ‌we will see a short- or mid-term reversal in the upcoming weeks.

The fundamental growth of the network

Previously, U.Today covered one of the biggest releases on the Cardano ecosystem in the last few months, which is the Ethereum-based USDC bridge to Milkomeda decentralized platform.

The new technology will put the network's interoperability on the next level allowing the bridging of tokens from other platforms into Cardano Native Asset.

At press time, ADA trades at $0.65 and gained around 15% to its value in the last 24 hours, breaking through the trendline support.