Cardano (ADA) up 10% in Last 24 Hours as Accumulation Continues: IntoTheBlock 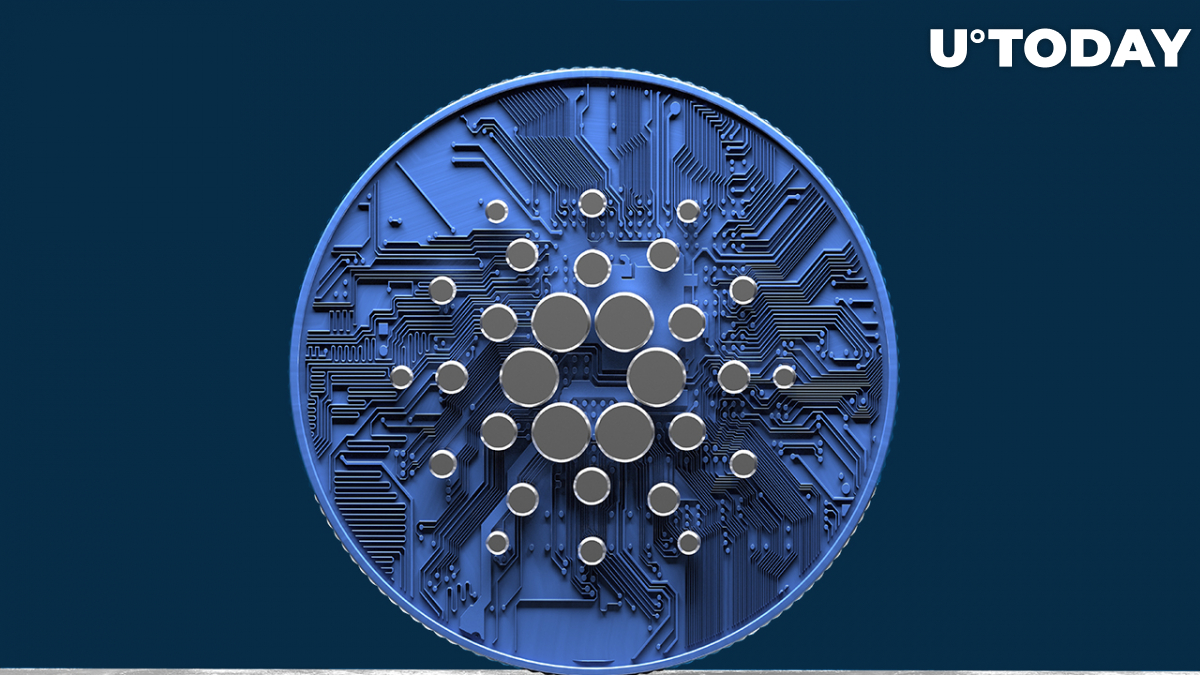 Cardano's fundamental growth caused another spike in the coin's price, which already trades above the $1 threshold. Previously, U.Today noted the substantial growth of fundamental metrics like TVL, trading volume and development activity.

With the massive growth of the TVL, trading volume and other fundamental metrics on Cardano, the price of the underlying asset of the network, ADA, broke through numerous resistance lines and entered a wide range between the 50 and 200 day moving averages.

The most important move made by ADA was the swift breakout of the 50-day moving average, which was not successfully tested in February, when ADA's price spiked to $1.20. But despite the strong price action, it lost all momentum and dropped to $0.70.

The complete shift of the global trend will most likely happen only after ADA manages to break through the next resistance line of the 200-day moving average.

But while the market sentiment in the altcoin industry remains the main fuel for coins like Cardano, the fundamental background of the asset is more important in this case as metrics such as TVL (total value locked) give traders more insight about the usage of the cryptocurrency.

Related
Here's Why Dogecoin Is Up 12%

The TVL on Cardano spiked massively, reaching more than $300 million in a matter of days. The intensive growth began at the beginning of March when the TVL sat at approximately $130 million. It almost doubled shortly after the release of Minswap.

In addition to the financial growth of the network, the development activity on Cardano is also spiking with over 300 commits tracked monthly on GitHub. The massive spike in development activity was noticed after the company behind Cardano announced the hiring of approximately 200 new developers.