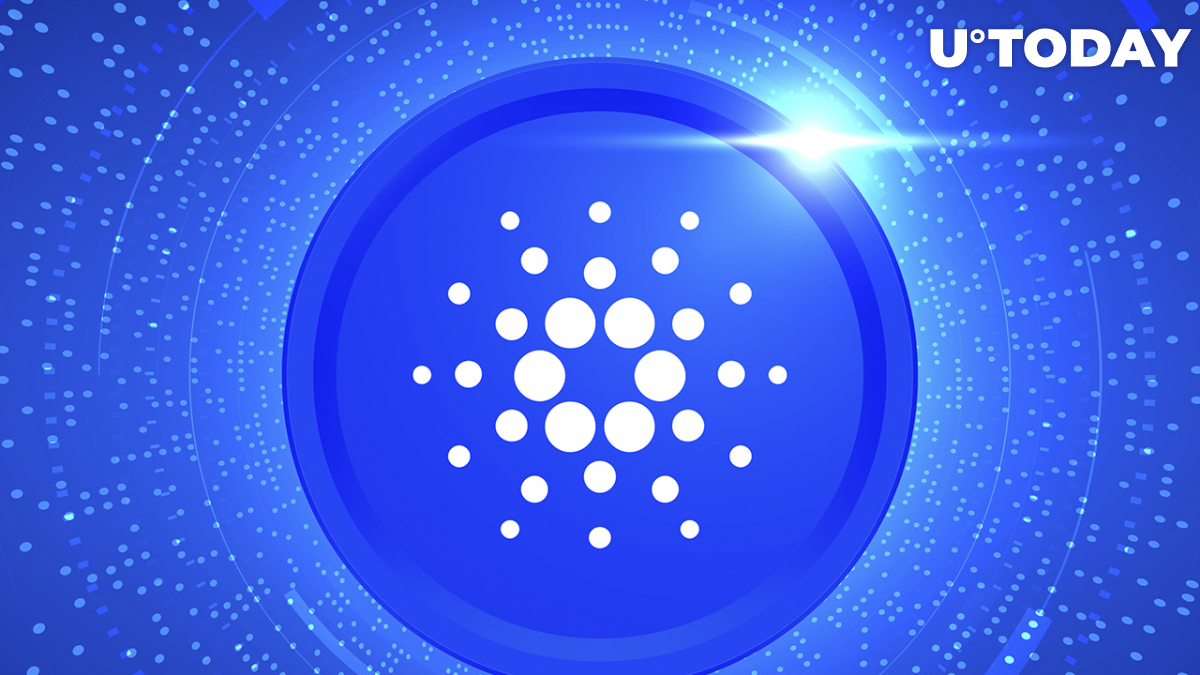 As indicated by Messari data, Cardano active users have averaged around the 100,000 mark during the week. Although this remains down from the count of 210,000 achieved at the start of March, active addresses remain up from last year's record. About a year ago, this figure was around 59,831, representing a 53.06% increase.

The general increase in the number of active addresses on the Cardano network has grown in tandem with the blockchain's overall growth and the appearance of numerous use cases for Cardano. Multi-pool decentralized exchange Minswap announced its debut on the Cardano mainnet earlier in the week. Its users are now able to deposit liquidity in exchanges for rewards and to swap tokens in a decentralized way.

SundaeSwap, the first Cardano-based DEX and the biggest in terms of TVL, were launched in January. The Cardano network has seen a rapid increase in total value locked (TVL) following the launch of DEXes and a growing number of decentralized products on the network, per DefiLlama.

When staked governance tokens are included in the TVL valuation, the DefiLlama dashboard reveals that Cardano's TVL is much greater. With this inclusion, Cardano's TVL now stands at about $246.35 million.