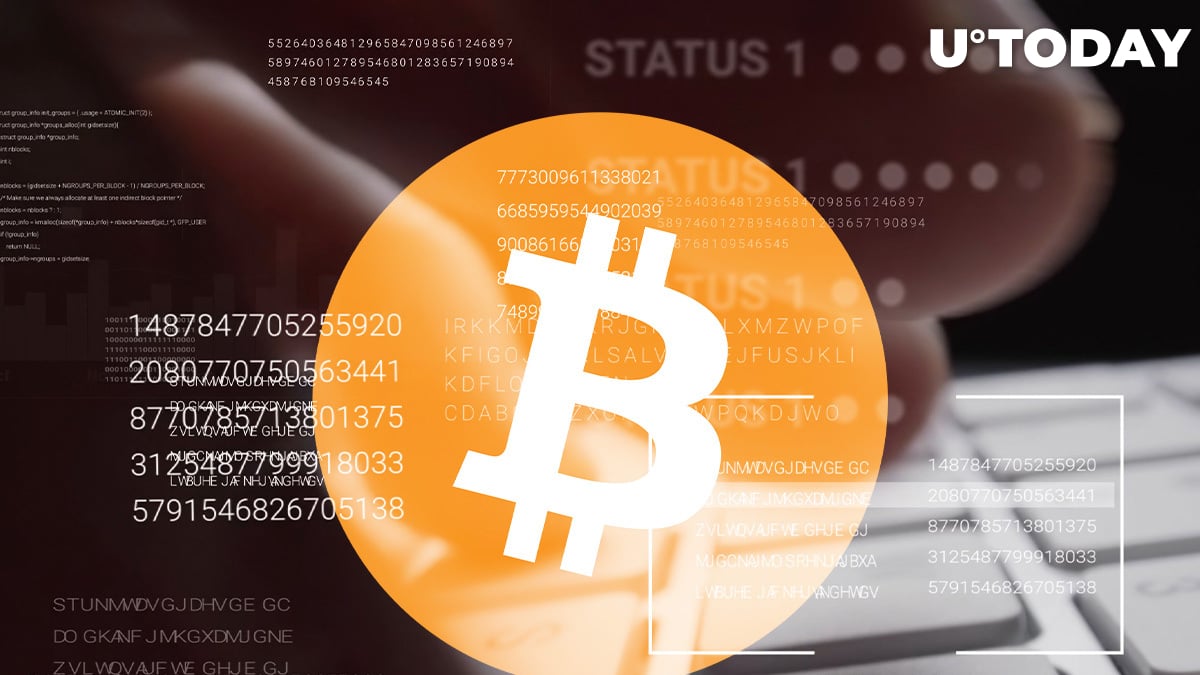 Two charts provided by Glassnode analytics team show that over the past week, inflows into the Canada-based Purpose Bitcoin exchange-traded fund have resumed after a large decline, which likely means that retail demand for BTC is on the rise again.

As the price of the flagship cryptocurrency plunged below the $40,000 level twice earlier this month – first thanks to Elon Musk and Tesla, then due to Chinese authorities – it also affected the $660 million Purpose Bitcoin ETF fund.

Thus, the digital gold has lost around 33 percent overall due to the aforementioned triggers.

The Glassnode chart shows that, during this time, the flows of the ETF have demonstrated massive drops. However, they are going up now as per the graph shared by the analytics team.

The CIO of Moskovski Capital who shared the chart on his Twitter page has commented that this is likely to be the resumption of retail demand for Bitcoin.

Peter Schiff names the hard level for Bitcoin to surpass

Prominent Bitcoin critic Peter Schiff, head of Euro Pacific Capital, and a gold lover, has shared his take on the hard time Bitcoin may have resuming growth to recapture the $50,000 level.

Responding to a tweet by vocal Bitcoiner Anthony Pompliano, who was on a high as Bitcoin briefly went to the $40,000 level, Schiff tweeted that the major cryptocurrency will find "a lot of resistance above $42,000."

Meanwhile, the number of Bitcoin exchange inflows has plummeted to a five-month low of 2,518.137, according to a recent tweet from the Glassnode team.