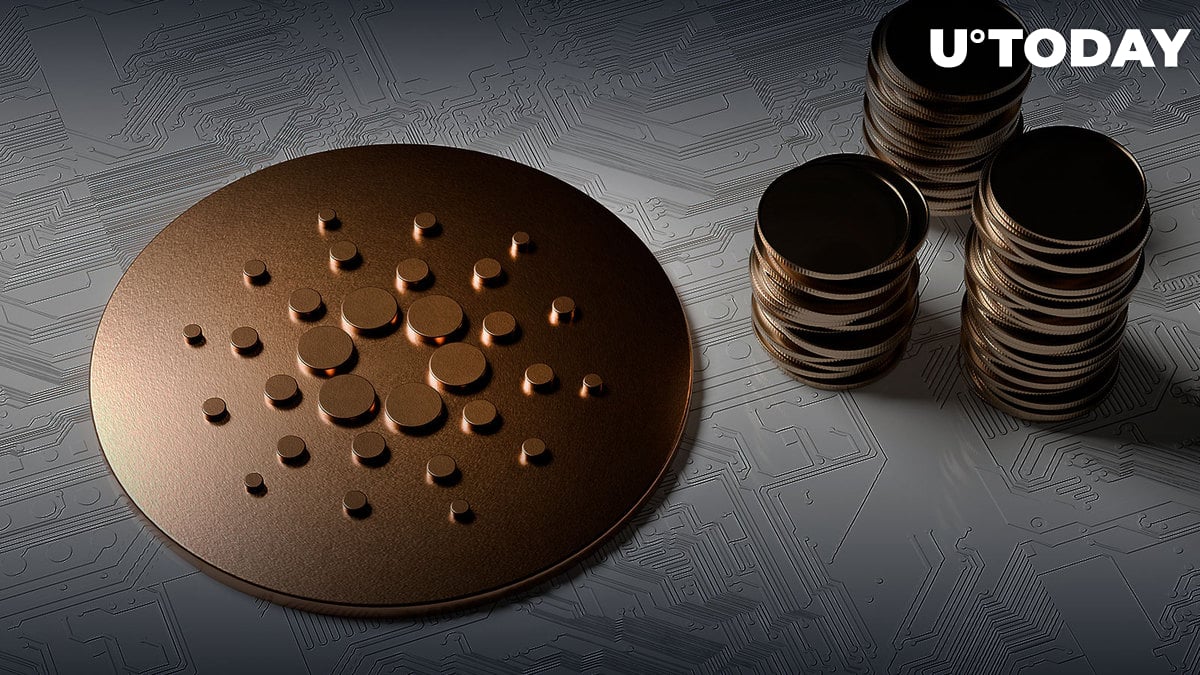 Bitcoin maxi Mike Alfred has turned the spotlight on Cardano once more by tweeting that he bought 10 million ADA in 2018 and would like to give them away. He tweeted, "In 2018, I bought 10,000,000 Cardano tokens and then completely forgot about them. I found them today when I was doing a full audit of my crypto holdings."

In 2018, I bought 10,000,000 Cardano tokens and then completely forgot about them. I found them today when I was doing a full audit of my crypto holdings. Because I do not want to hold ADA, I will be giving all 10M of them away to one random person who likes or retweets this.

However, the claims of the 10 million ADA holdings and the subsequent giveaway were taken with a pinch of salt by Twitter users who queried how it was possible to forget such a large quantity of holdings. To several, "it sounded too good to be true," while others dismissed the possibility of him having such holdings.

As reported by U.Today, Alfred praised Bitcoin and disparaged Ethereum, Solana and Cardano. He maintained that Bitcoin was superior since it had stable block issuance and processing since its beginning.

Alfred then observed that, despite Cardano's subpar market performance, the network continues to expand, enabling programmers to create scalable, affordable and effective decentralized solutions and apps.

Vasil "closer" than ever

According to the analytic platform Pool Tool, 40% of Cardano stake pool operators have updated their nodes to 1.35.3. For the Vasil implementation, 75% of the nodes must be in the latest version.

On Aug. 23, another significant milestone was reached in Vasil testing as the hard fork combinator event occurred on YoloNet.

Cardano YoloNet, a new public testnet, was spun up by IOG on Aug. 19, and SPOs began testing in this mixed-node environment.