Denys Serhiichuk
Which altcoins can remain stronger than Bitcoin (BTC) at the moment? 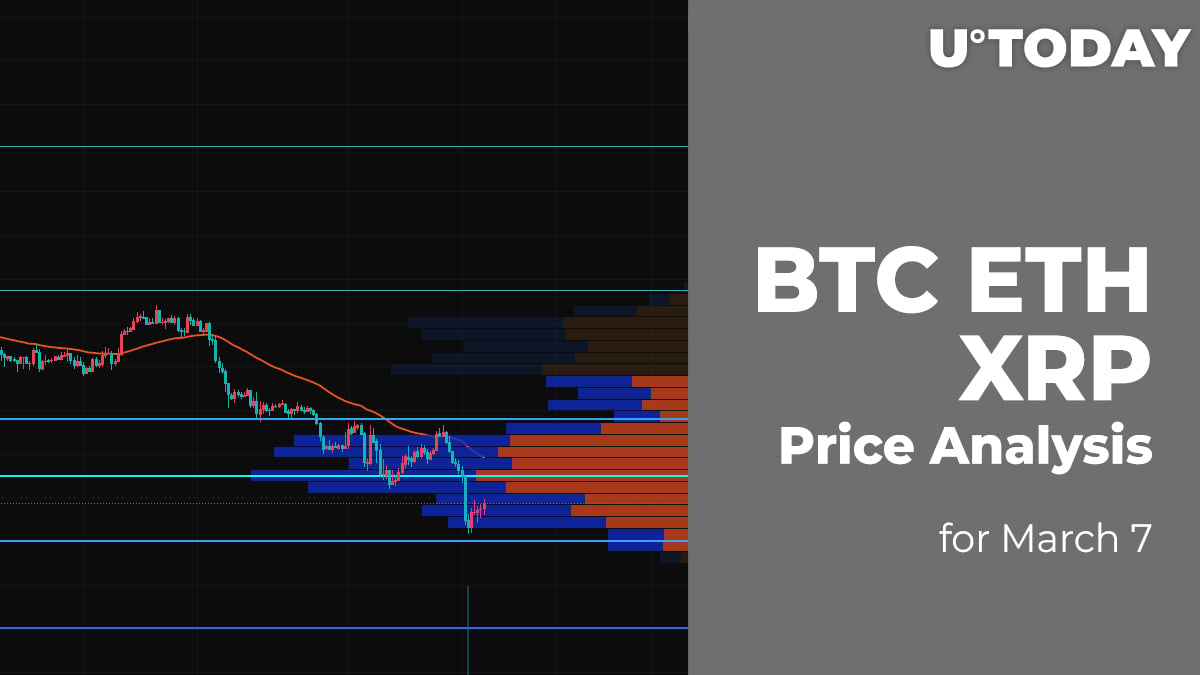 The new week has begun with a neutral mood on the cryptocurrency market as some coins are in the red zone, while others are in green.

On the daliy chart, Bitcoin (BTC) is fighting for the $39,000 mark against the declining trading volume. If bullish pressure continues until the end of the day, there is a chance to see slight growth to the vital mark around $40,000 by the end of the week.

Ethereum (ETH) could not follow the rise of Bitcoin (BTC) as the price of the main altcoin has declined by 0.39%.

Despite the fall, Ethereum (ETH) is located in the middle of the channel, between the support at $2,300 and the resistance around $3,200. The buying trading volume remains low, which means that bulls are not ready to buy from the current levels.

If the slight decline continues, there is high potential to see the retest of the support within the next few days.

XRP is the biggest gainer from the list today as its rate has increased by 1.23% since yesterday.

XRP keeps accumulating power, trading in a range between the support level at $0.6959 and the resistance at $0.79. If the rate starts to approach the $0.75 mark, there is a possibility to see further growth to the area around $0.80. Such a scenario is relevant for the next few weeks. The rising buying trading volume is also a prerequisite for possible upward movement.